Actor, Miscellaneous Crew
John Winscher began his career at age 25 with the role "pool boy", in the feature film Succubus: Hell-Bent starring Gary Busey, followed by playing the lead protagonist in the short film The Line, winner of the spirit award at the Brooklyn International Film Festival. He was raised along with his sister Amy, on a third generation dairy farm in ... 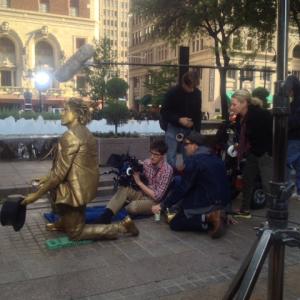 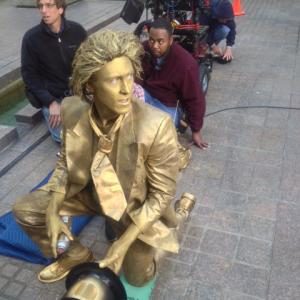 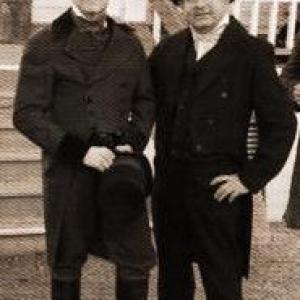 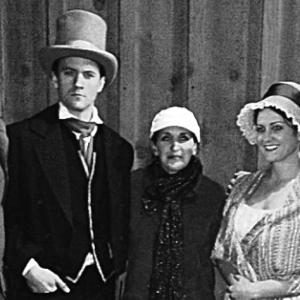 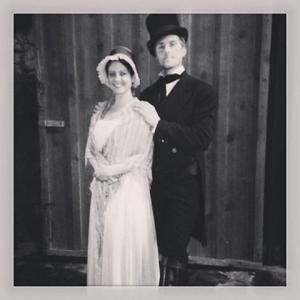 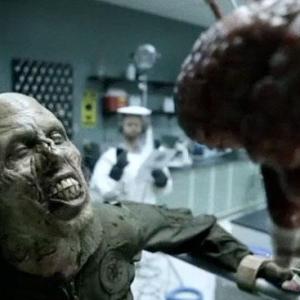 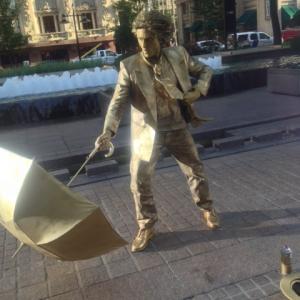 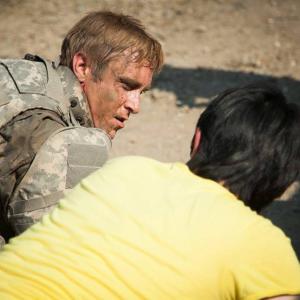 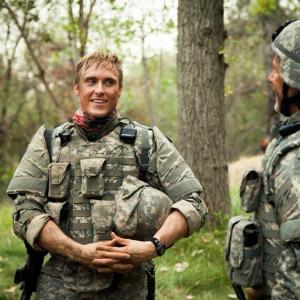 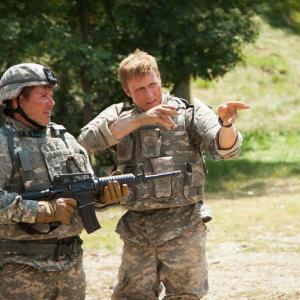 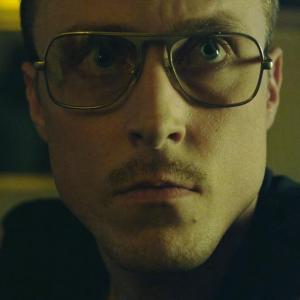 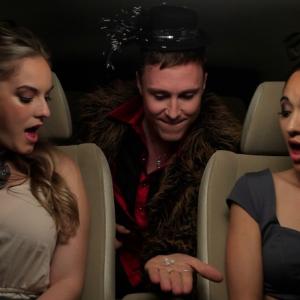 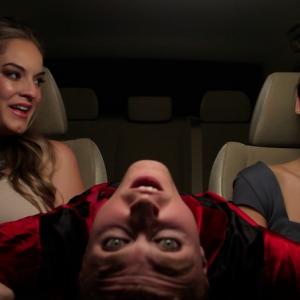 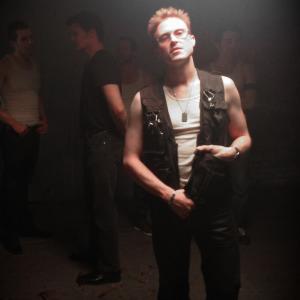 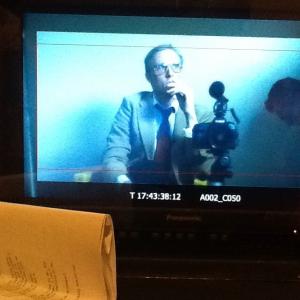 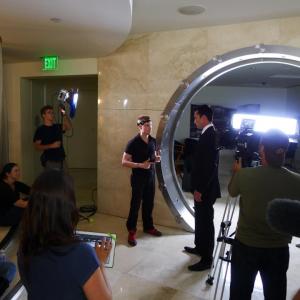 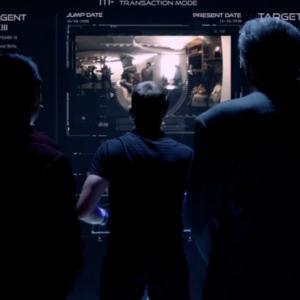 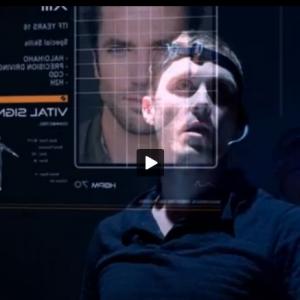 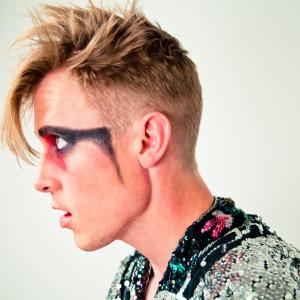 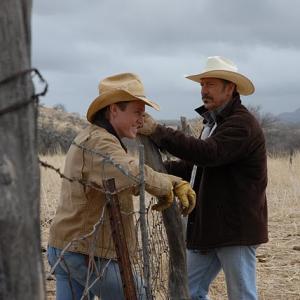 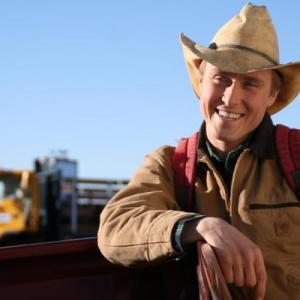 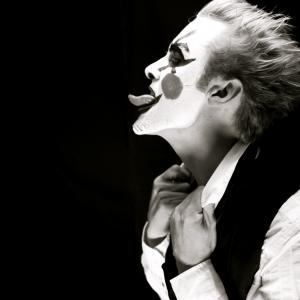 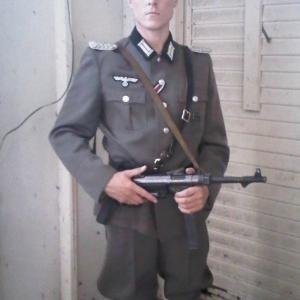 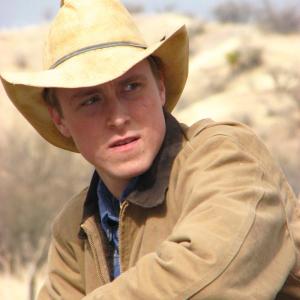