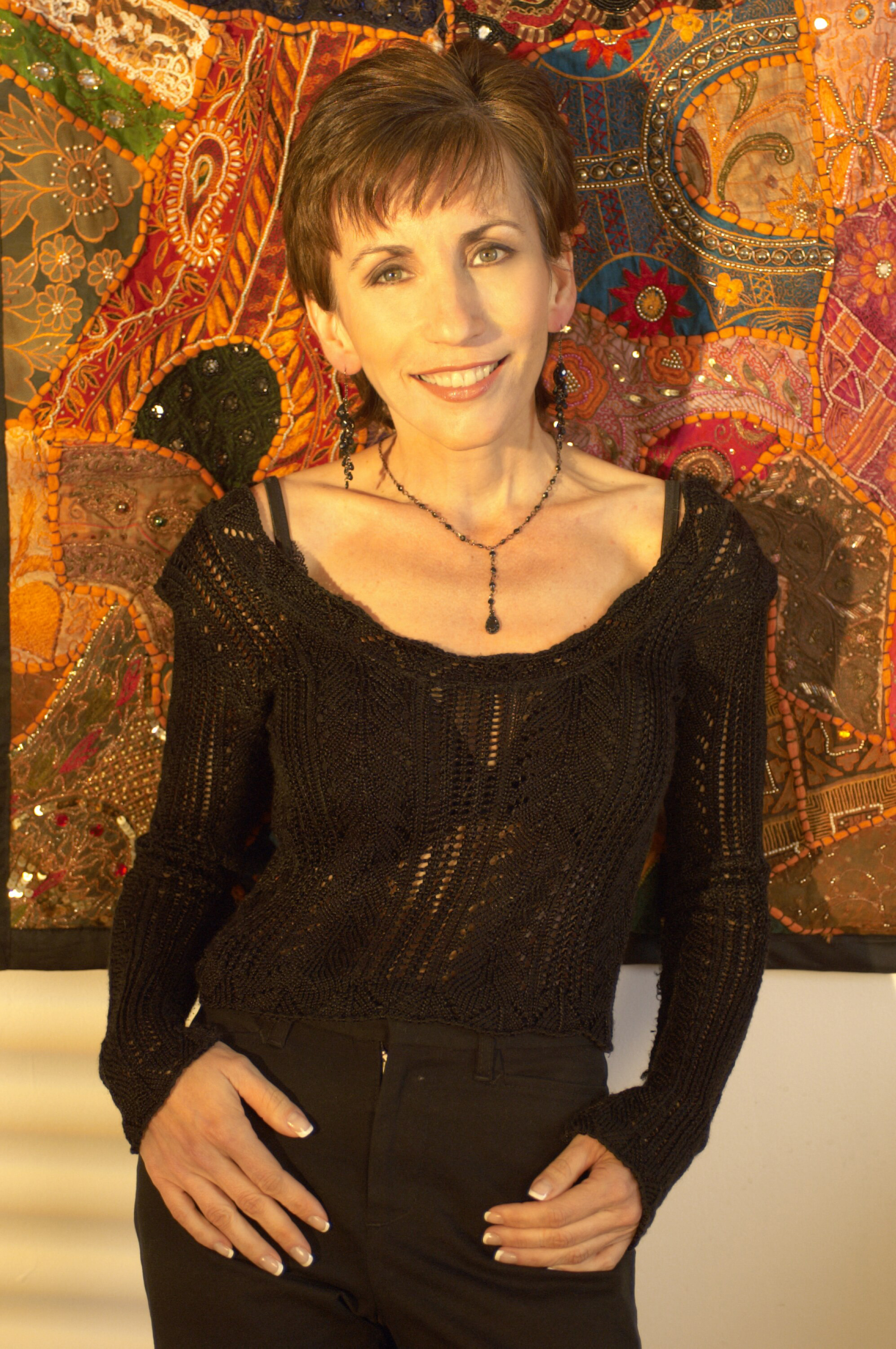 Born in Cuba, Ylian spent her childhood years in New Jersey, Florida and Delaware before finally settling in Vermont. After practicing architecture for fifteen years, Ylian landed a small role as a reporter in A-Bo the Humonkey. Living in Vermont provided her with the opportunity to pursue small roles filming in Boston and the surrounding areas. ... 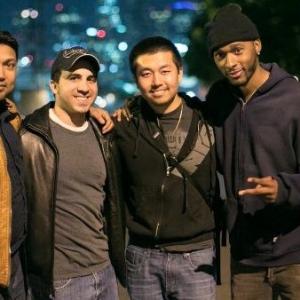 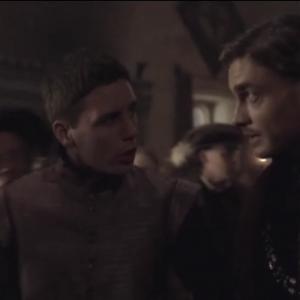 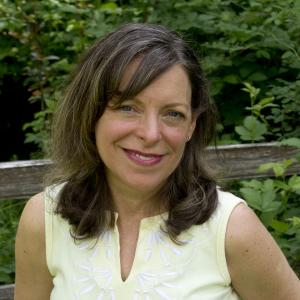