Eddie Izzard at event of Boychoir (2014) 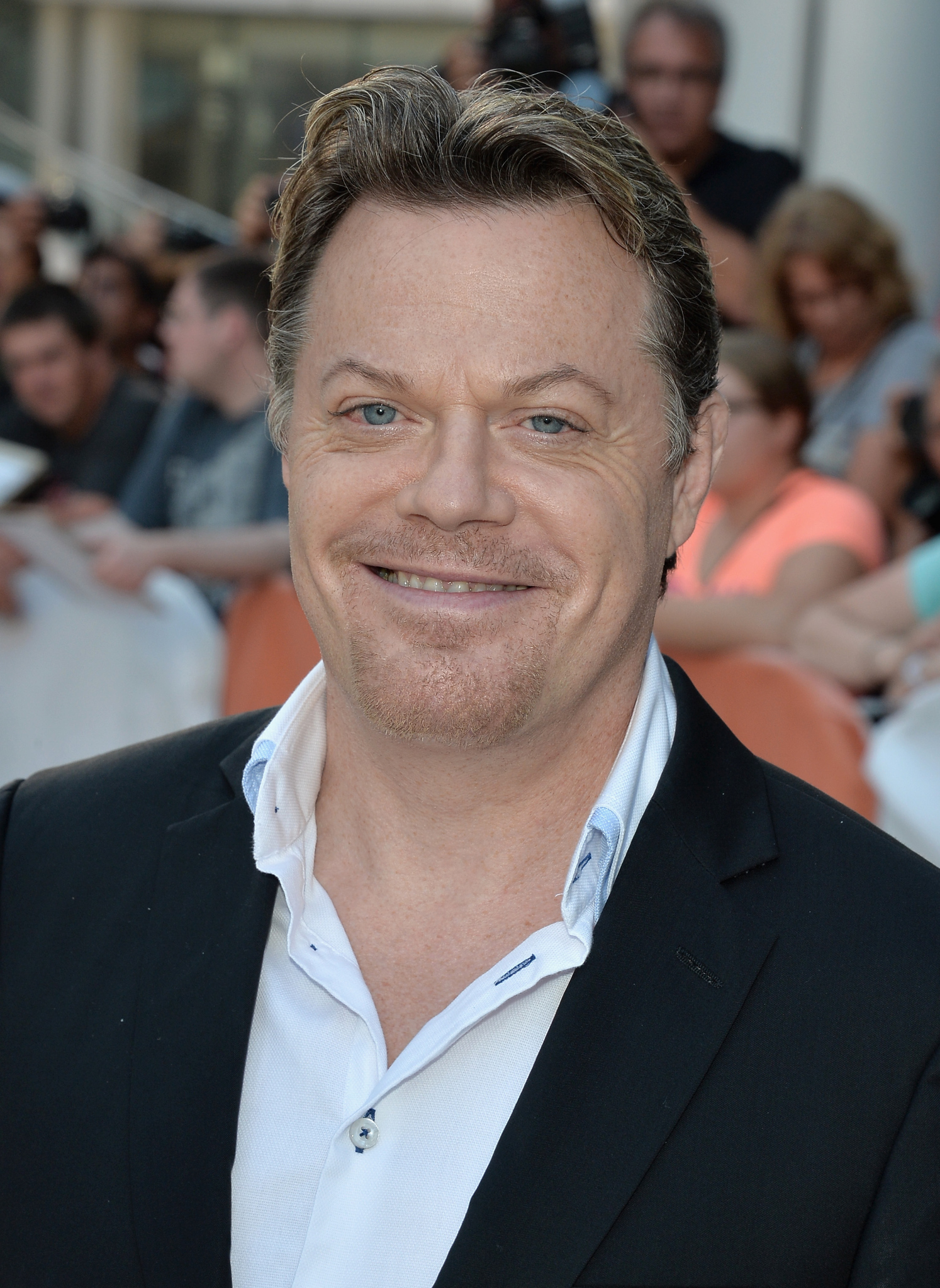 Best-known for his cross-dressing stand-up comedy routines, British actor/comedian Eddie Izzard was born on February 7, 1962 in Aden, Yemen, while his English parents were there on business. He is the son of Dorothy Ella, a nurse and midwife, and Harold John Izzard, an accountant for British Petroleum. After working as a street performer and in ... 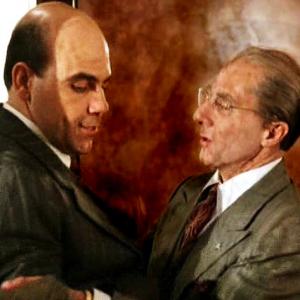 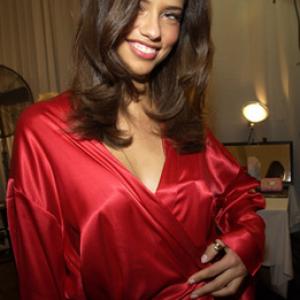 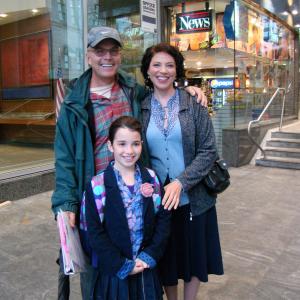