Still of Nicole Kidman and Hugh Jackman in Australia (2008) 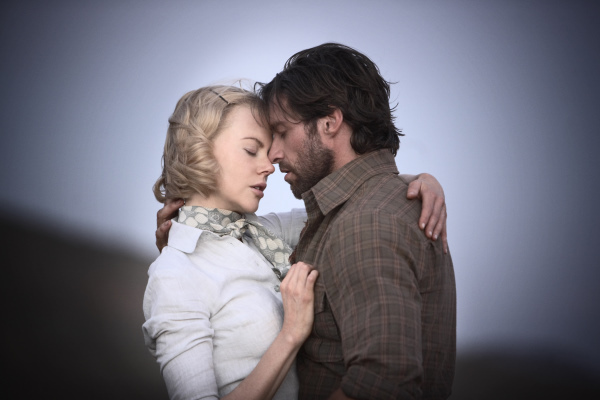 Caption: Still of Nicole Kidman and Hugh Jackman in Australia (2008)

Hugh Jackman was born in Sydney, New South Wales, to Grace McNeil (Greenwood) and Christopher John Jackman, an accountant. He is the youngest of five children. His parents, both English, moved to Australia shortly before his birth. He also has Greek (from a great-grandfather) and Scottish (from a grandmother) ancestry. Jackman has a communications ... 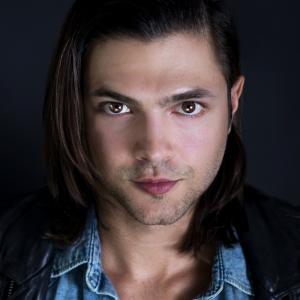 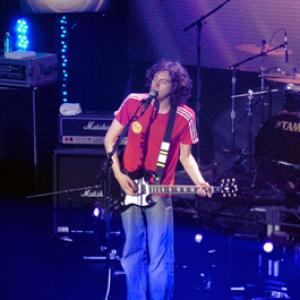 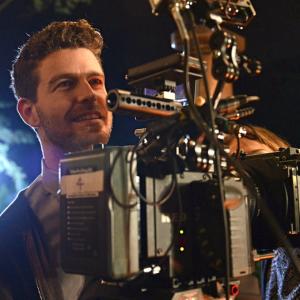