Actor
Martin is a New Zealand actor who trained at the Webber Douglas Academy in London. After leaving he worked extensively in theatre, film and television in the UK, Europe and the USA. He was a member of the Royal Shakespeare Company for five years appearing in Shakespeare and premiering several new plays at The Other Place and Barbican theatres. He ... 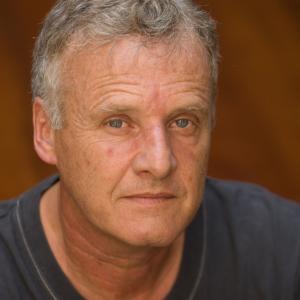 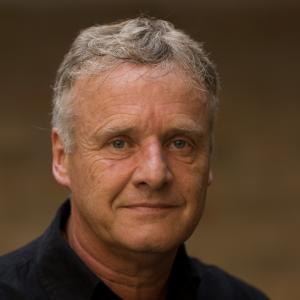 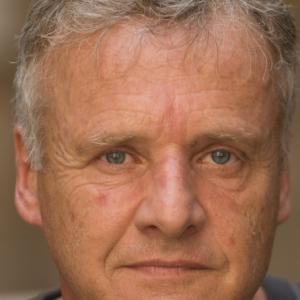 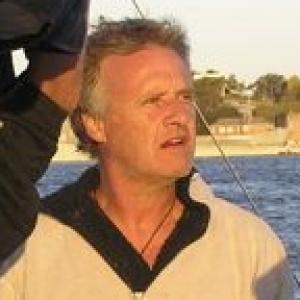 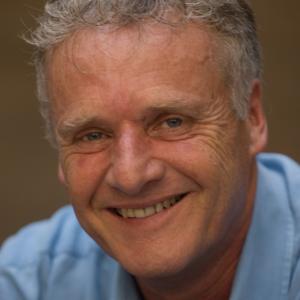 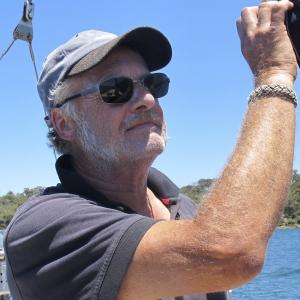