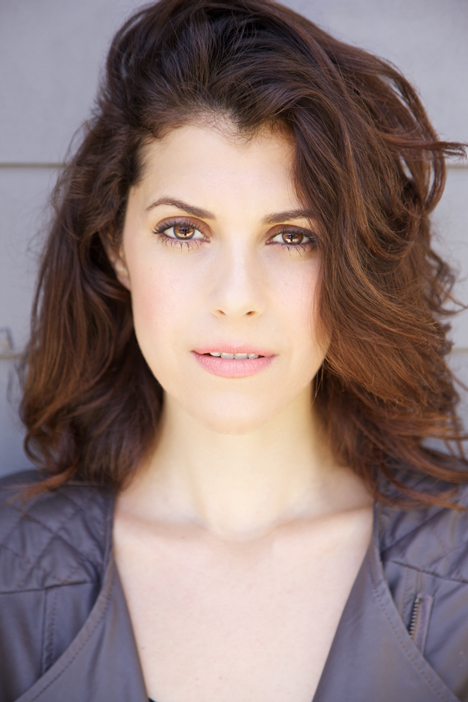 Born in New York City, Ariella was raised in northern New Jersey. At an early age she was exposed to the world of design, space, and art, which inspired her to move to Paris at the age of 15 to study at the Sorbonne. She returned to the states to attend NYU's Tisch School of the Arts, where she graduated with honors; double majoring in acting and ... 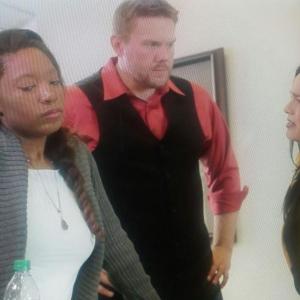 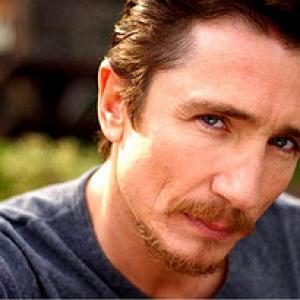 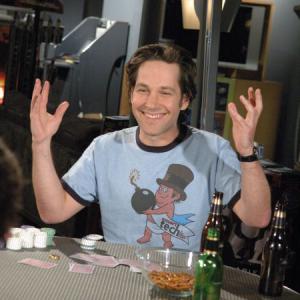