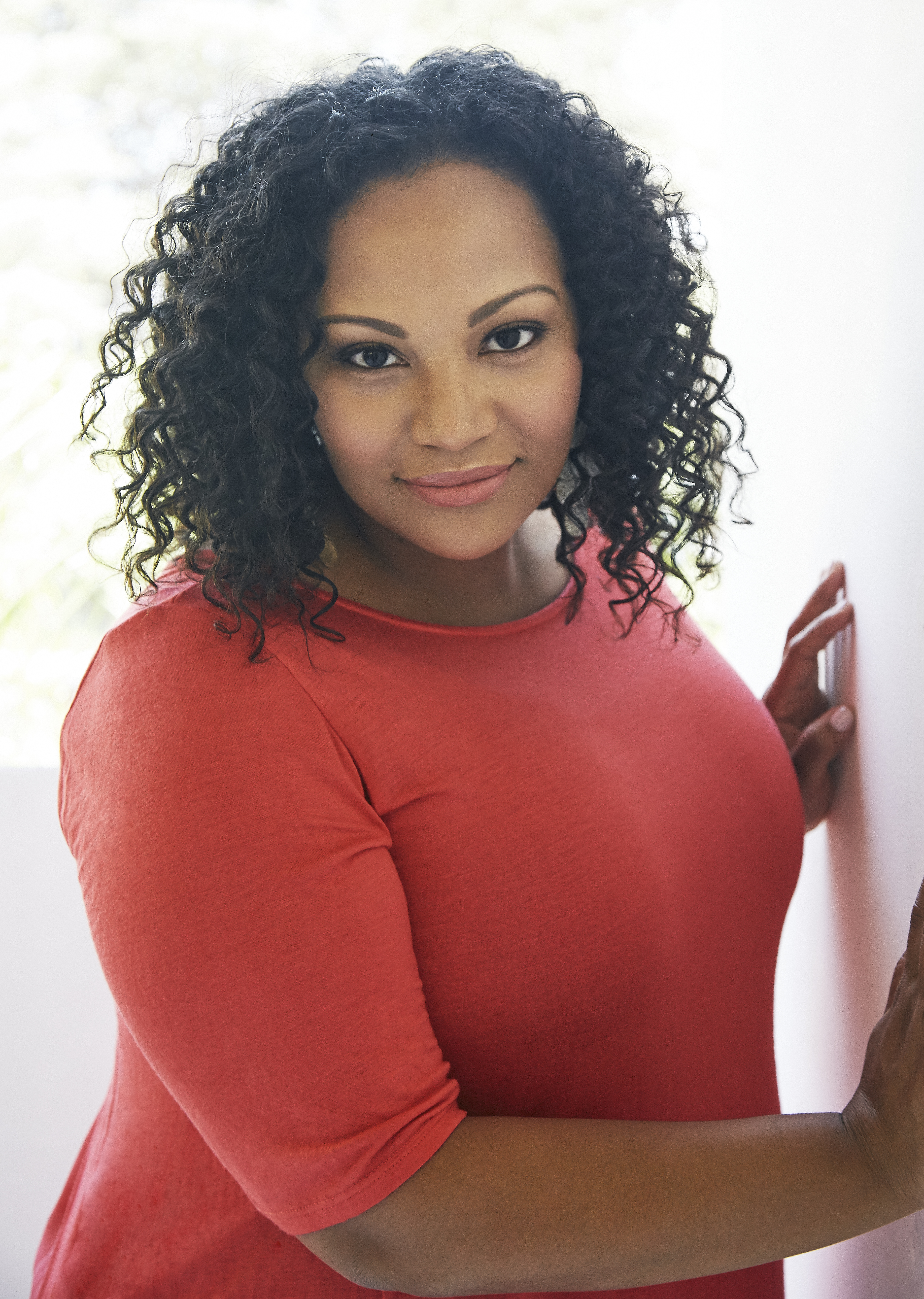 Dana Gourrier, a native of New Orleans, started in theater at a young age. She holds a BFA in Performance Art from UL Lafayette and an MFA in Acting from California Institute of the Arts. The triple threat can be seen in recurring roles in some of the best programming being produced today; True Detective, American Horror Story, Togetherness, The ... 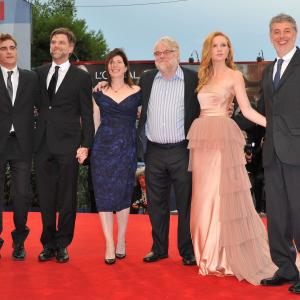 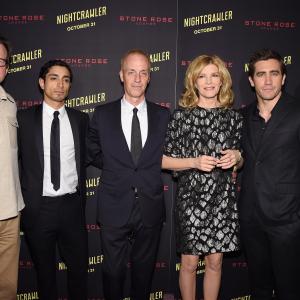 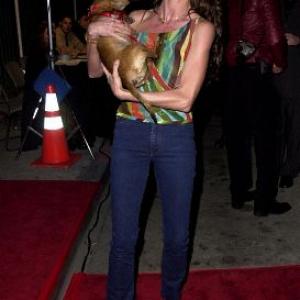