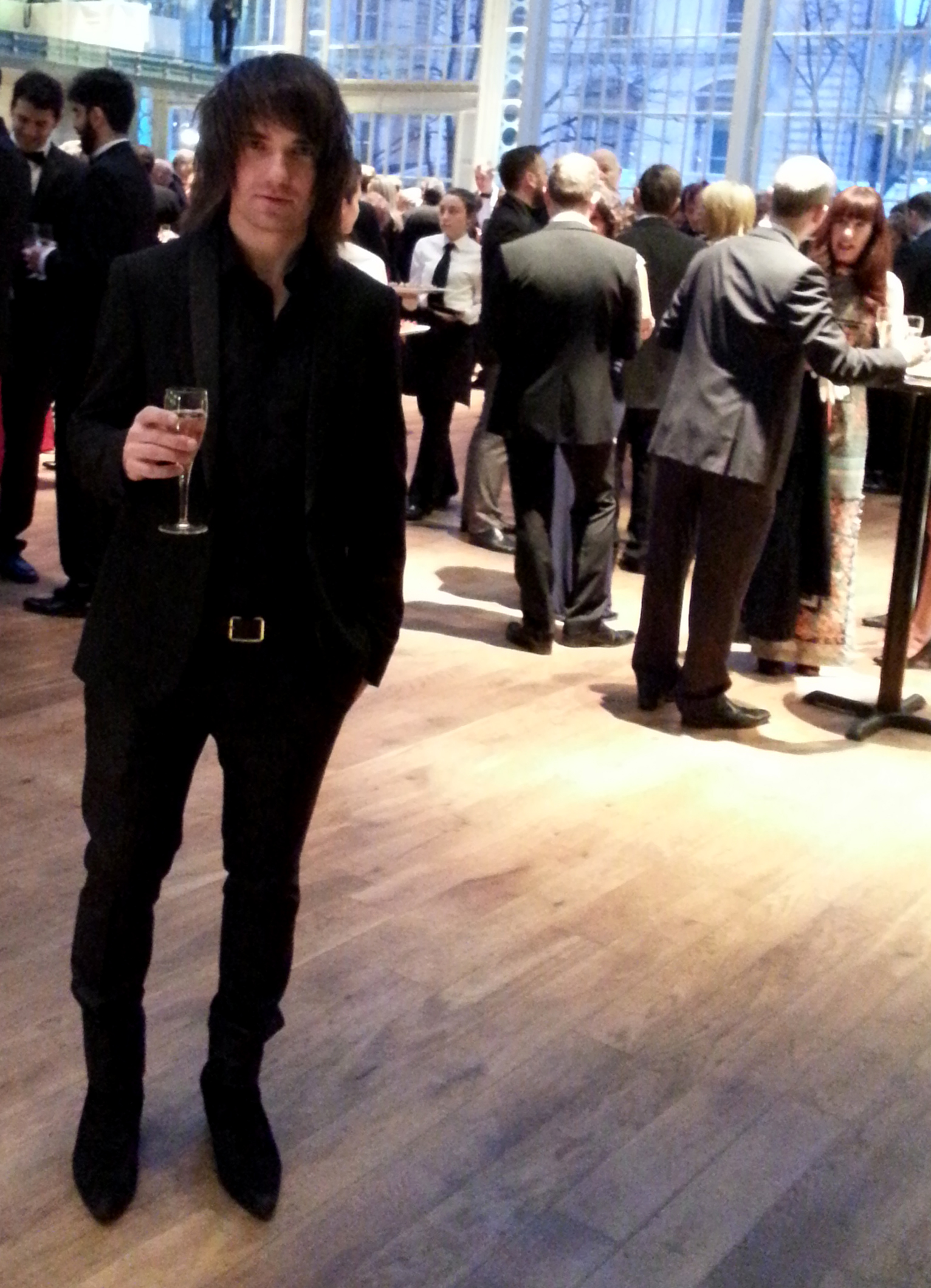 After seeing Steven Spielberg's Jurassic Park, Scott knew film would be the world in which he would end up. Inspired by directors Quentin Tarantino, Tony Scott, David Fincher, Eli Roth and a few others, he made several short films including, In Loving Memory and Intoxicated Emotion. In Loving Memory showed an understanding of basic horror ... 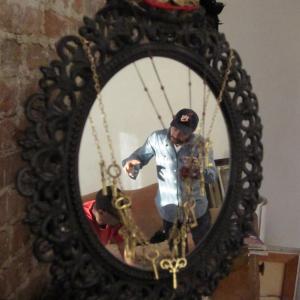 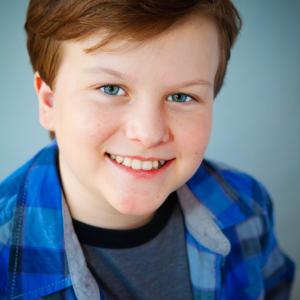 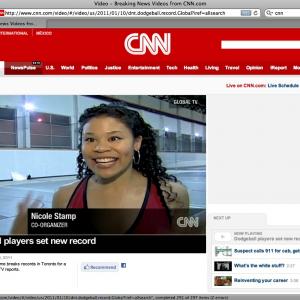