Still of Alex Pop in "Sometimes It Is My Birthday" 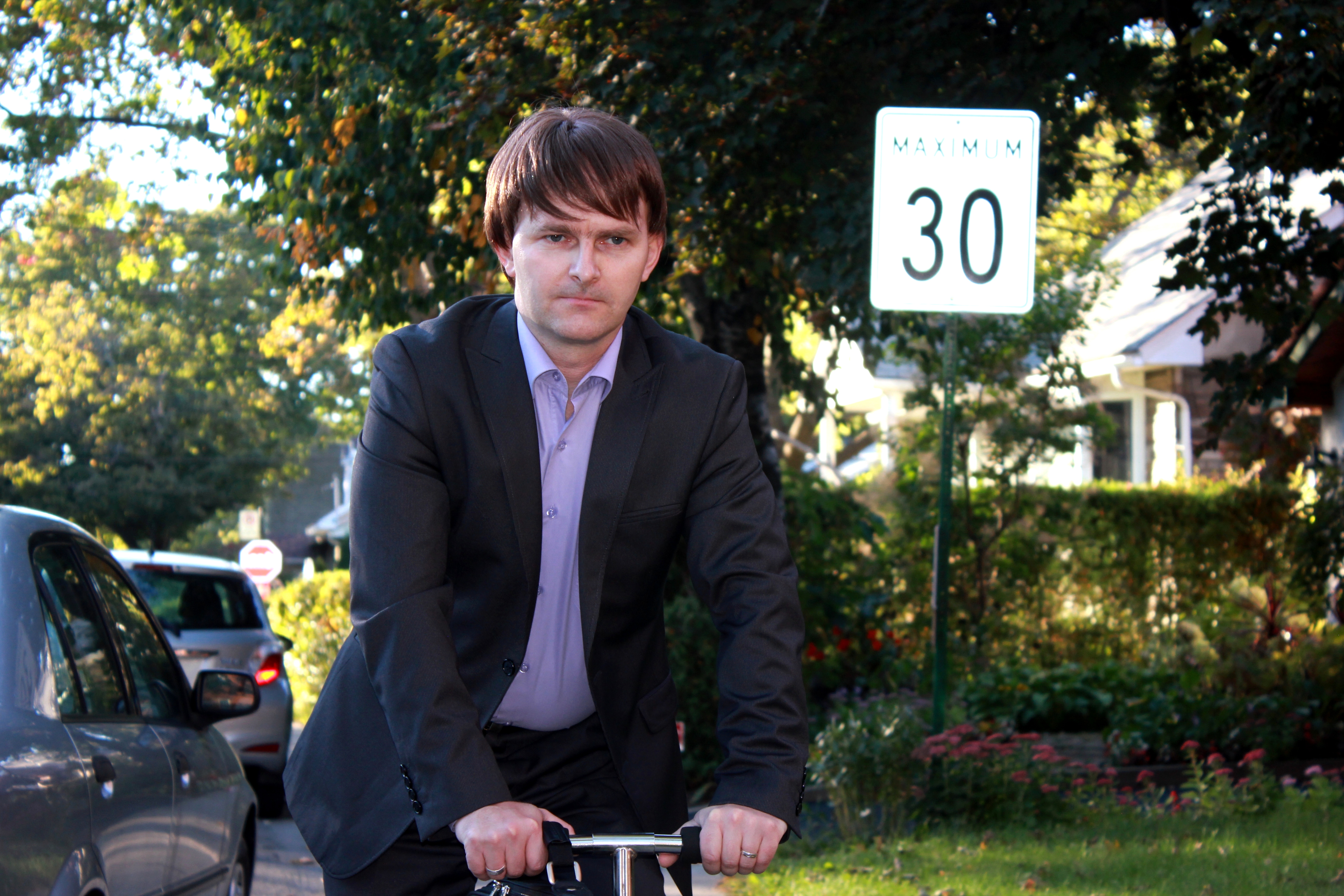 Caption: Still of Alex Pop in "Sometimes It Is My Birthday"

Award-winning director Alex Pop was born in Baia Mare, Maramures, Romania, He practiced professional gymnastics for 7 years. He writes screenplays, prose, theater, poetry. In 1999, he met Vanda Ciuban Serban who convinced him to publish his books. Alex has played many characters including The Father in "The Game of Life and Death in the Ashes' ... 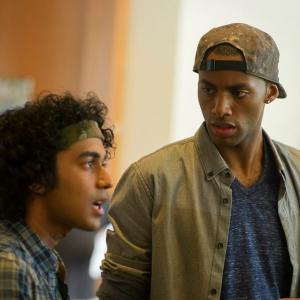 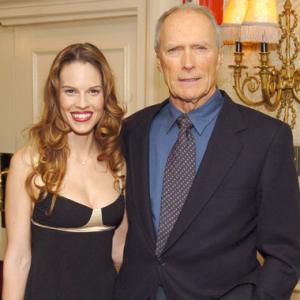 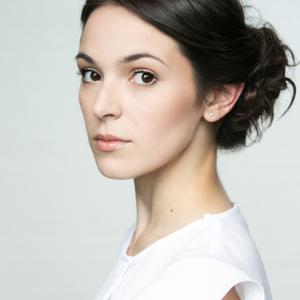