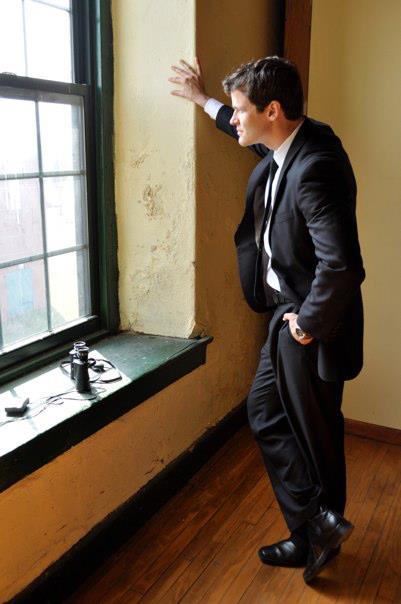 Born in Philadelphia, Pennsylvania, Nick is the son of two educators. His father was born in Diddington, England, as his grandparents were emigrating from Poland on their way to the U.S. after World War II. His mother, the eldest daughter of an orphan-turned-successful businessman and a woman of Hepburn-esque elegance, grew up in the Philadelphia ... 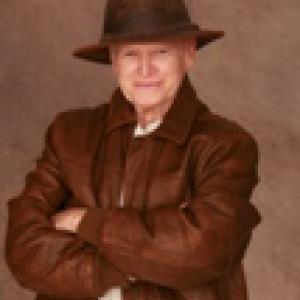 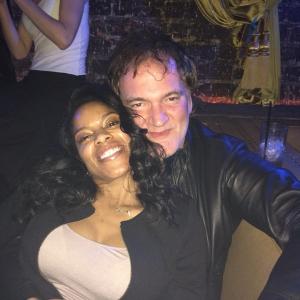 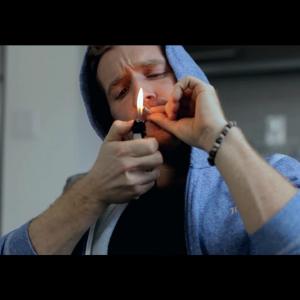