Actor, Producer, Camera Department
Alan Walbridge Ladd was born in Hot Springs, Arkansas, the only child of Ina Raleigh (aka Selina Rowley) and Alan Ladd, a freelance accountant. His mother was English, from County Durham, and his paternal grandparents were Canadian. His father died when he was four. At age five, he burned his apartment playing with matches, and his mother moved ... 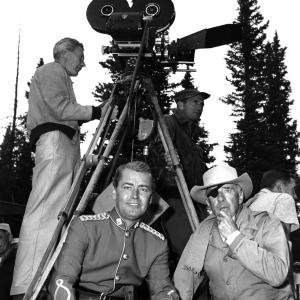 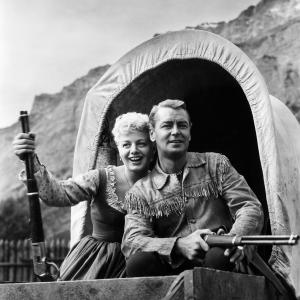 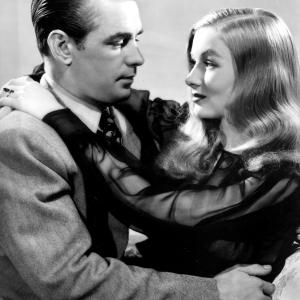 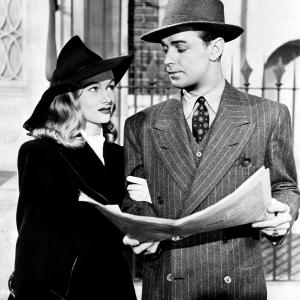 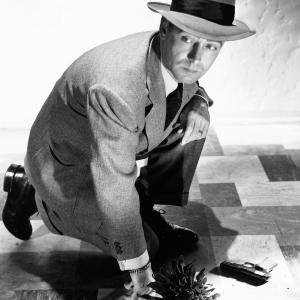 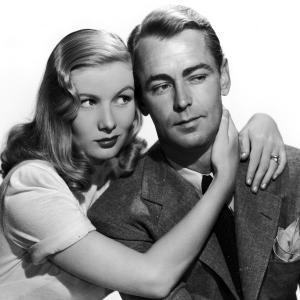 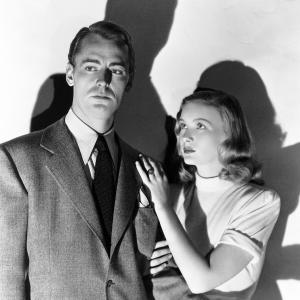 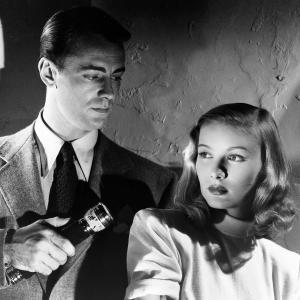 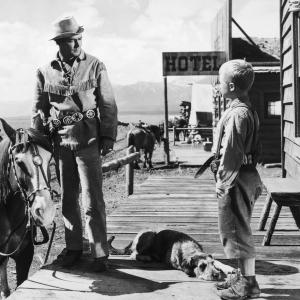 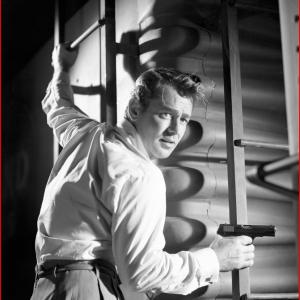 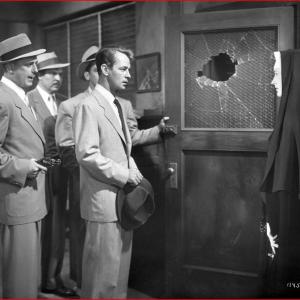 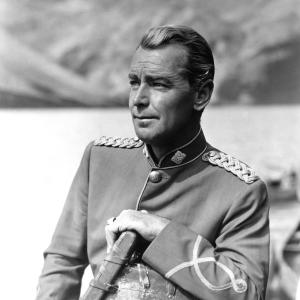 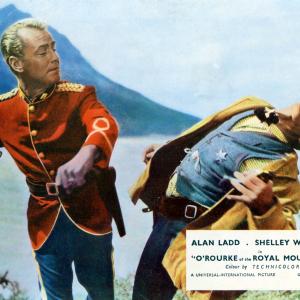 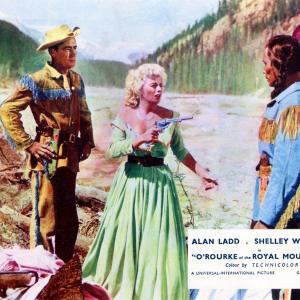 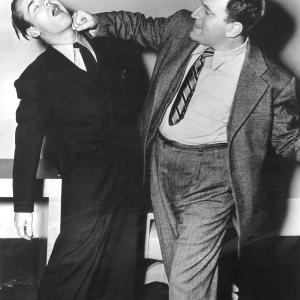 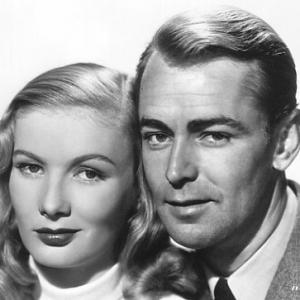 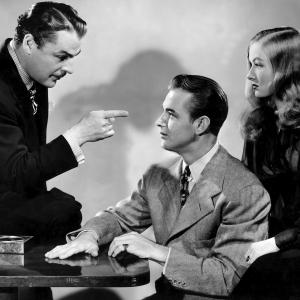 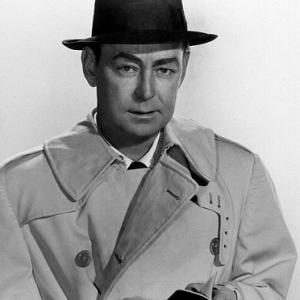 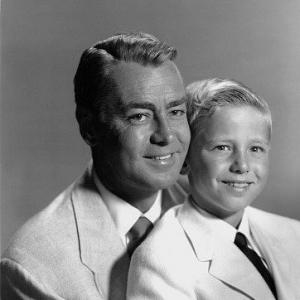 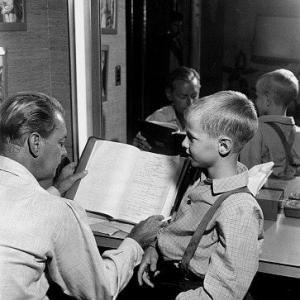 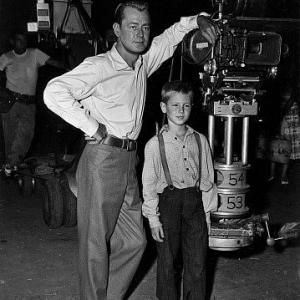 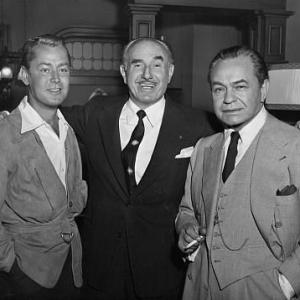 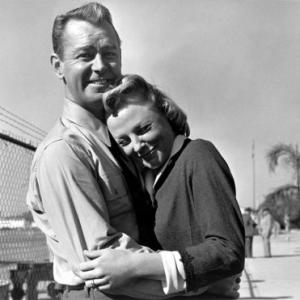 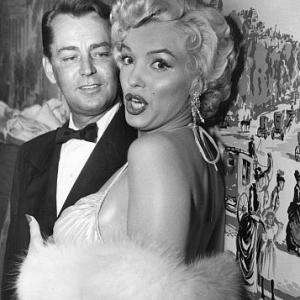 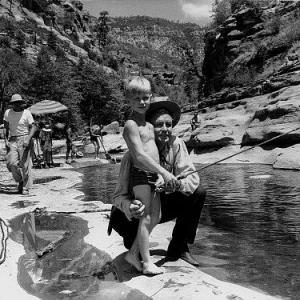 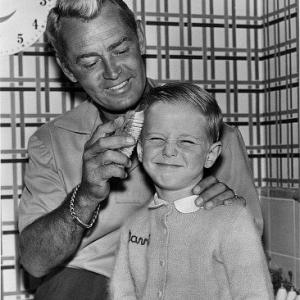 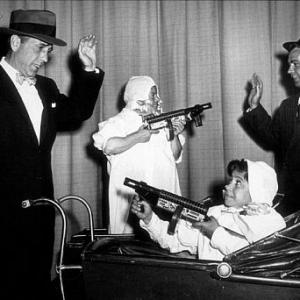 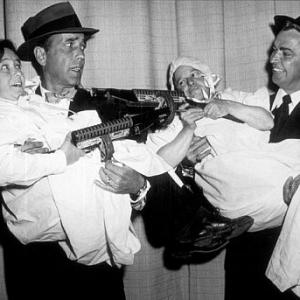