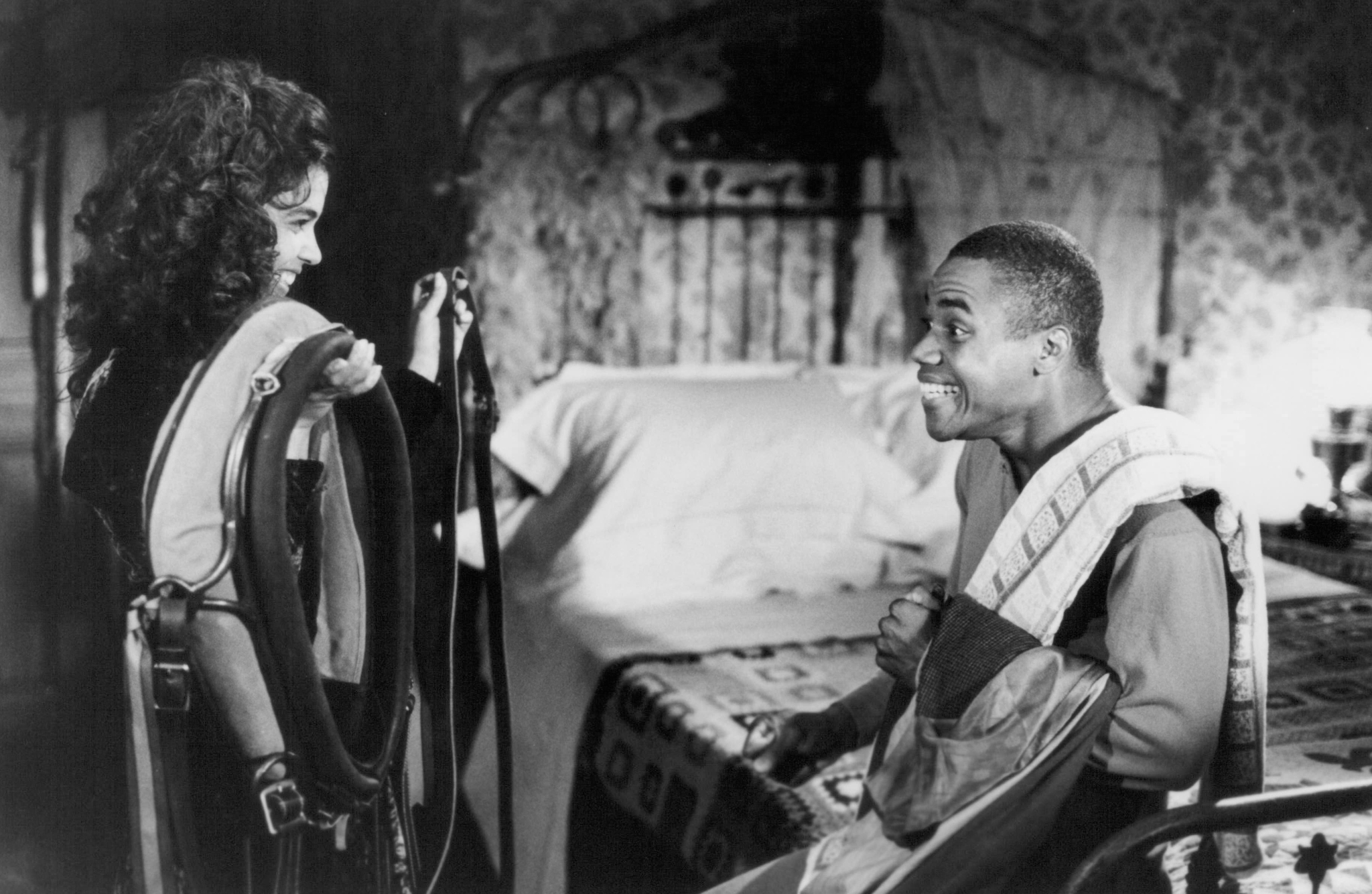 Cuba Gooding Jr. was born on January 2, 1968, in The Bronx, New York. His mother, Shirley (Sullivan), was a backup singer for The Sweethearts. His father, Cuba Gooding, was the lead vocalist for the R&B group The Main Ingredient, which had a hit with the song "Everybody Plays The Fool". His paternal grandfather was from Barbados. Cuba's father ... 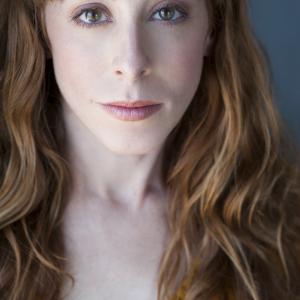 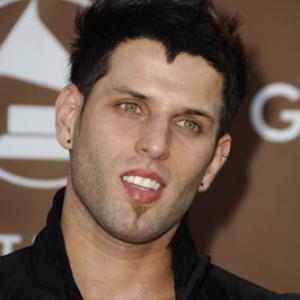 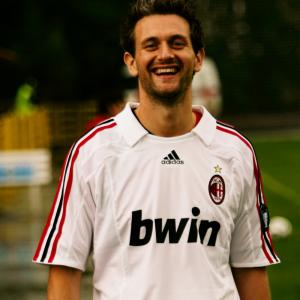