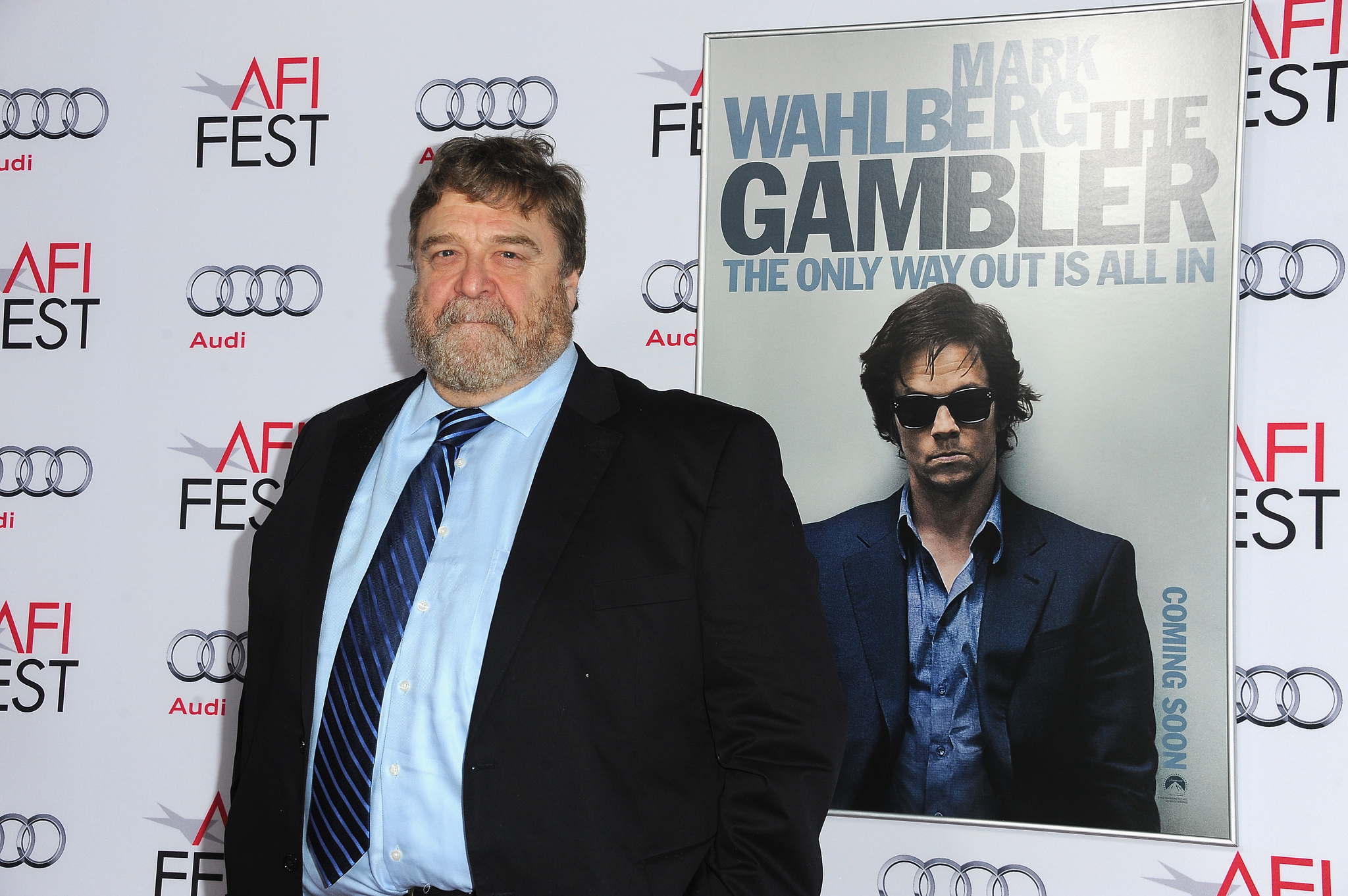 Caption: John Goodman at event of The Gambler (2014)

John Stephen Goodman is a U.S. film, television, and stage actor. He was born in St. Louis, Missouri, to Virginia Roos (Loosmore), a waitress and saleswoman, and Leslie Francis Goodman, a postal worker who died when John was a small child. He is of English, Welsh, and German ancestry. John is best known for his role as Dan Conner on the television... 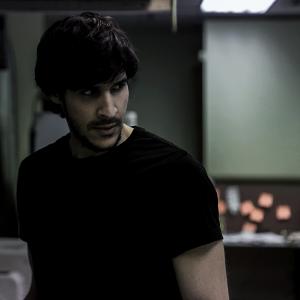 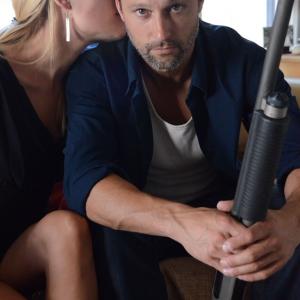 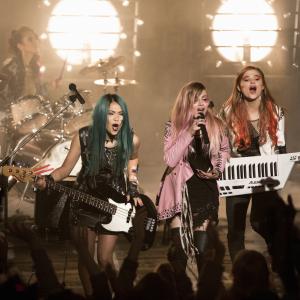