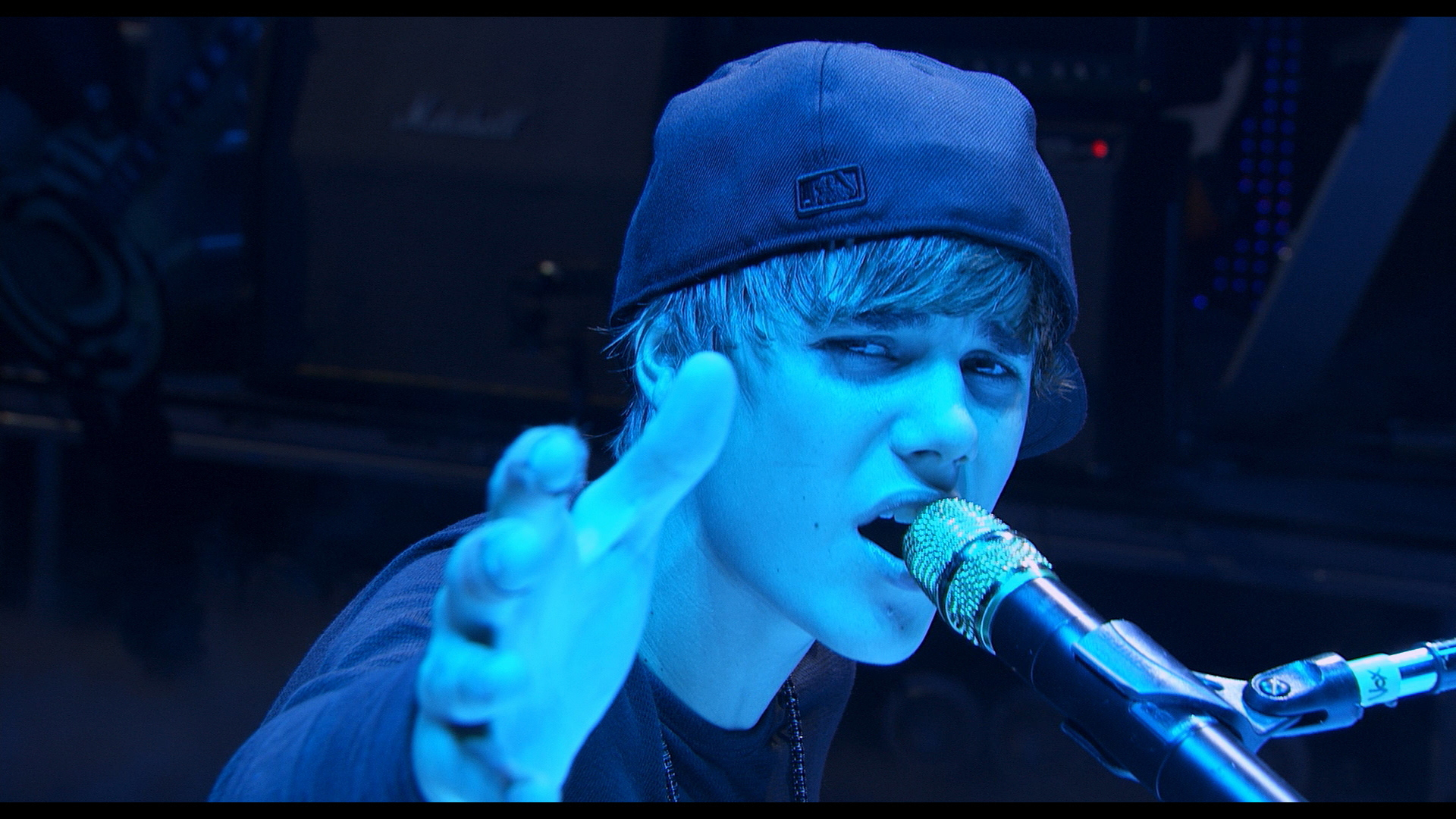 Canadian Justin Drew Bieber was born in London, Ontario, the son of Pattie Mallette and Jeremy Bieber. Pattie became pregnant when she was 18 years old, and raised him as a single mother. Justin is of French-Canadian (mother) and German, Irish, Scottish, and English (father) descent. As a child, Bieber showed a strong interest in music, teaching ... 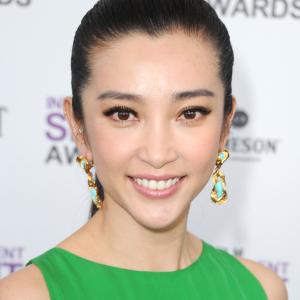 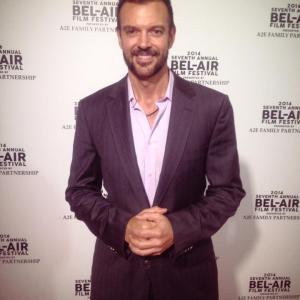