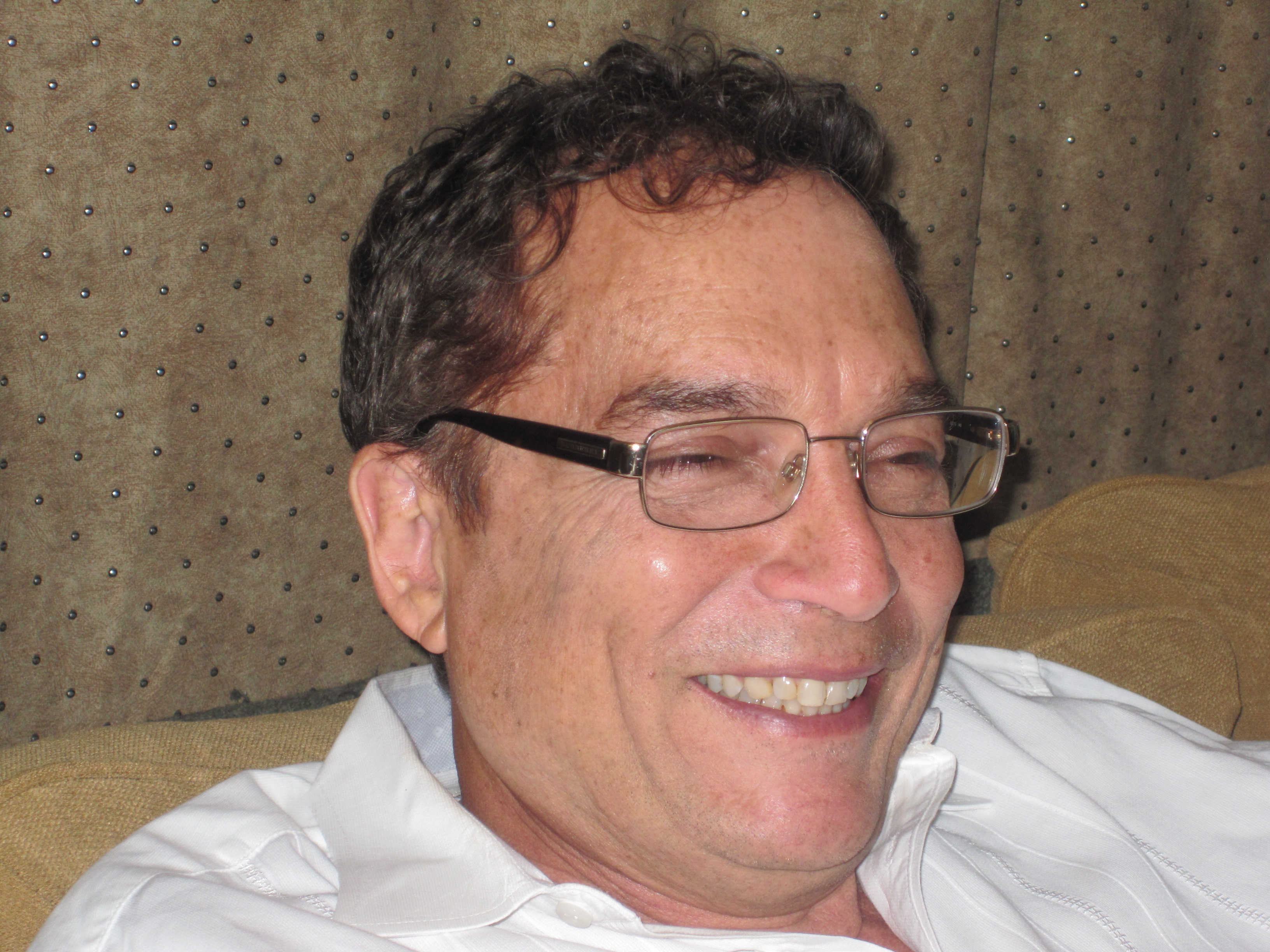 Ted Crisell, known to friends around the globe as THEO, is a former child actor having grown up in Hollywood. THEO was raised in a talented family, mother played violin, sang and danced. At an early age (age7) THEO had private acting, dance and singing lessons. He worked in many films and television shows and performed with John Wayne, Walter ... 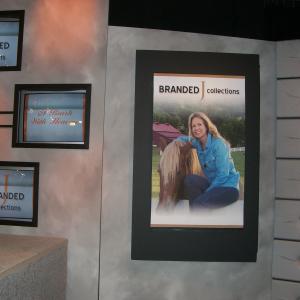 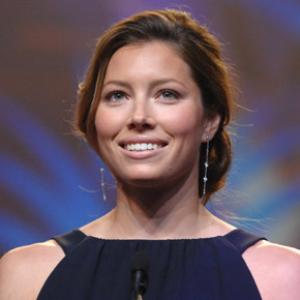 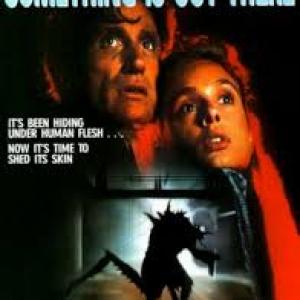