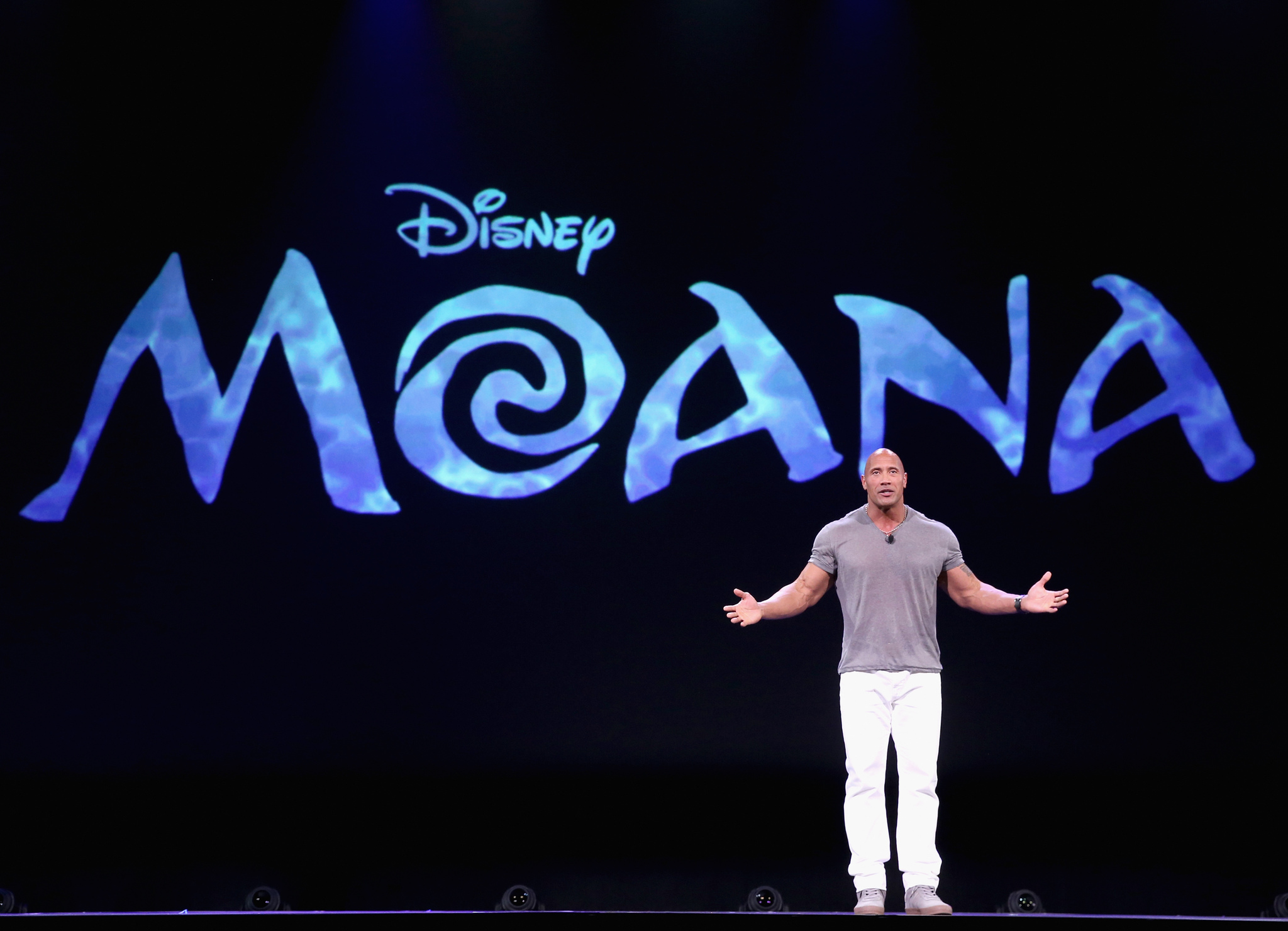 Dwayne Douglas Johnson, also known as The Rock, was born on May 2, 1972 in Hayward, California, to Ata Johnson (née Maivia) and Canadian-born professional wrestler Rocky Johnson. His father is black (of Black Nova Scotian descent), and his mother is of Samoan background (her own father was Peter Fanene Maivia, also a professional wrestler). While ... 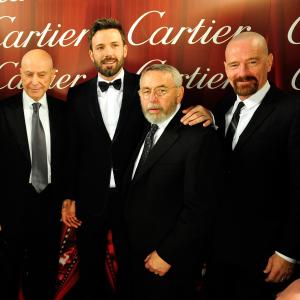 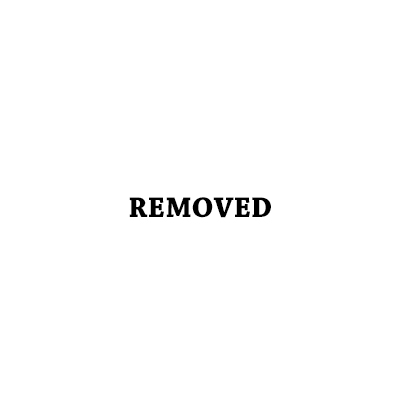 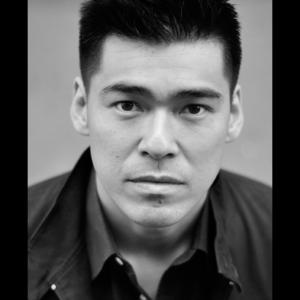