Still of Juno Temple and Riley Keough in Jack & Diane (2012) 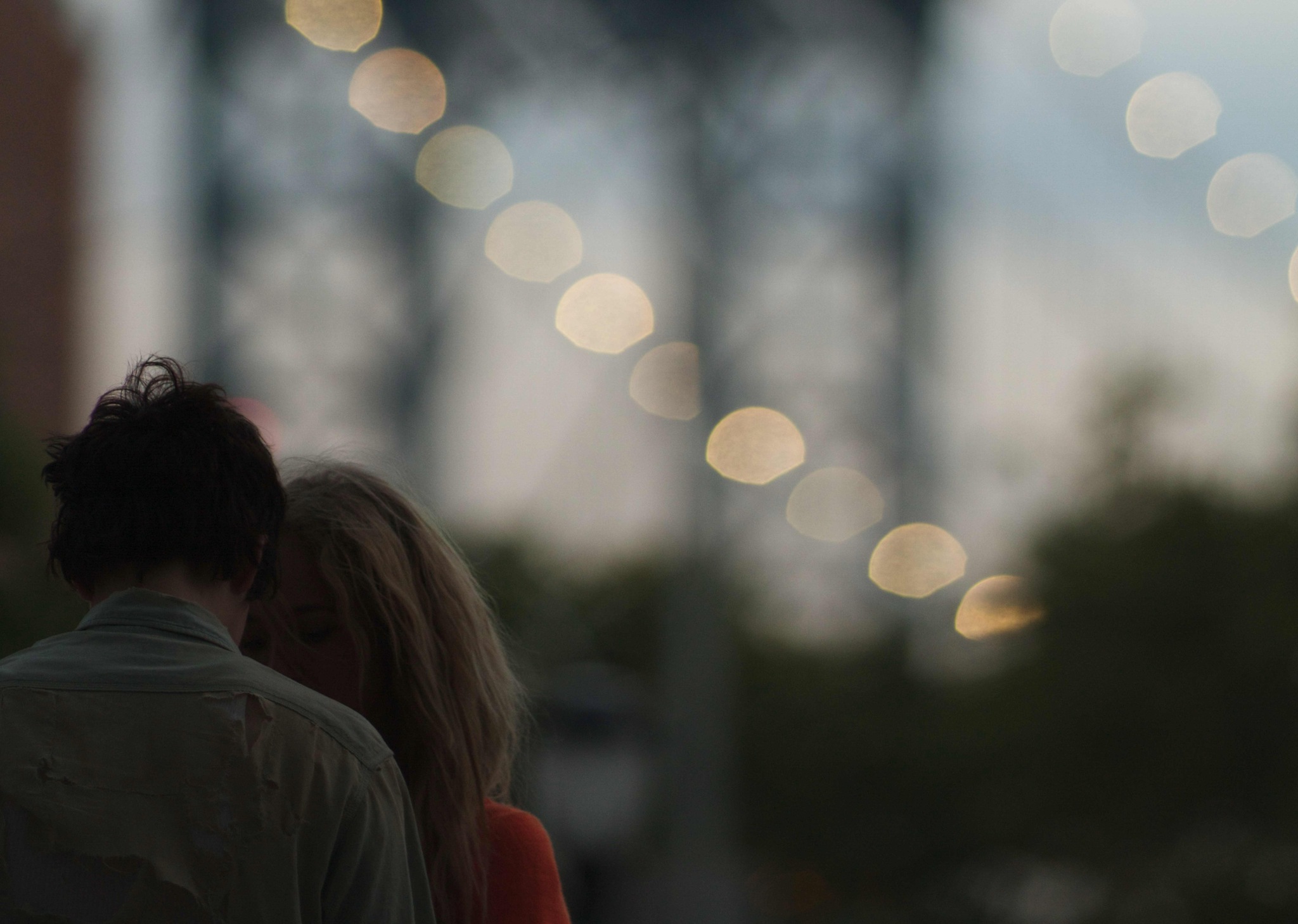 Actress and model Danielle Riley Keough was born in Santa Monica, California, to musicians Lisa Marie Presley and Danny Keough. She is the eldest grandchild of legendary singer Elvis Presley and actress Priscilla Presley. Keough started modeling as a teenager. Her first appearance was on a runway for Dolce & Gabbana. She has also appeared on the ... 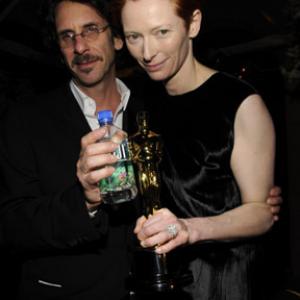 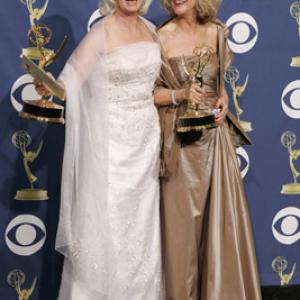 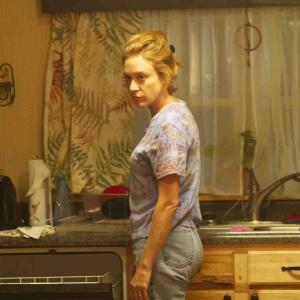