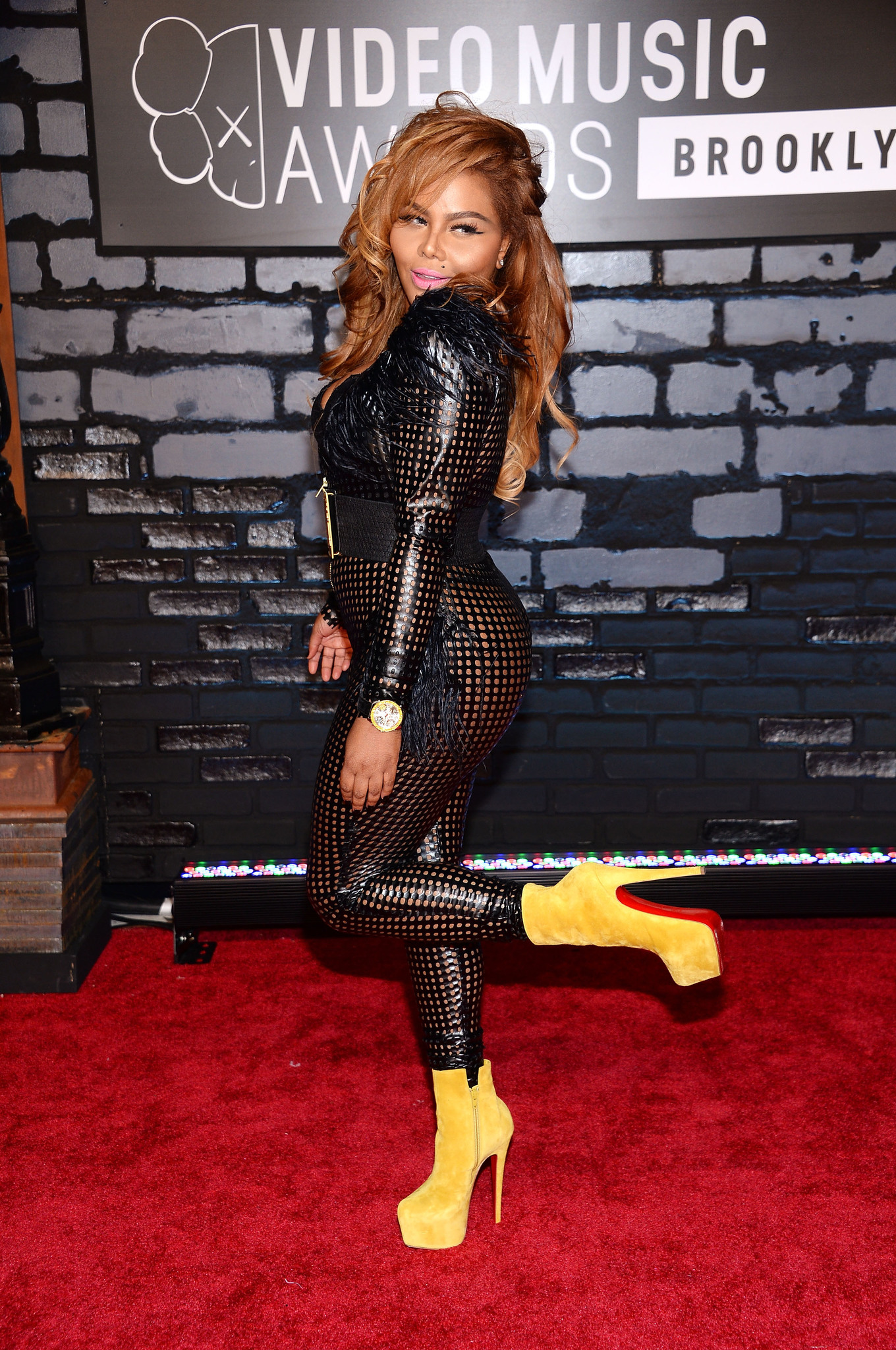 Kimberly Denise Jones, was born on July 11, 1974, to parents Linwood Jones and Ruby Mae. She is of Native American and African American descent. Standing just 4 feet 11 inches tall Kimberly Jones seems much less than being just your average girl in the hood, but when "Lil' Kim" was introduced to the world she became known for her provocative ... 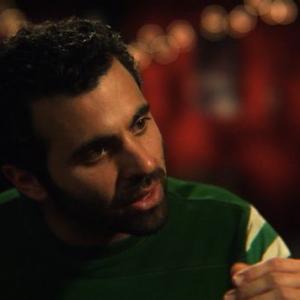 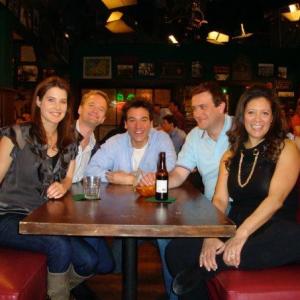 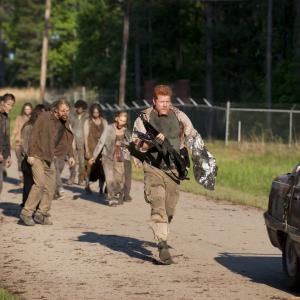