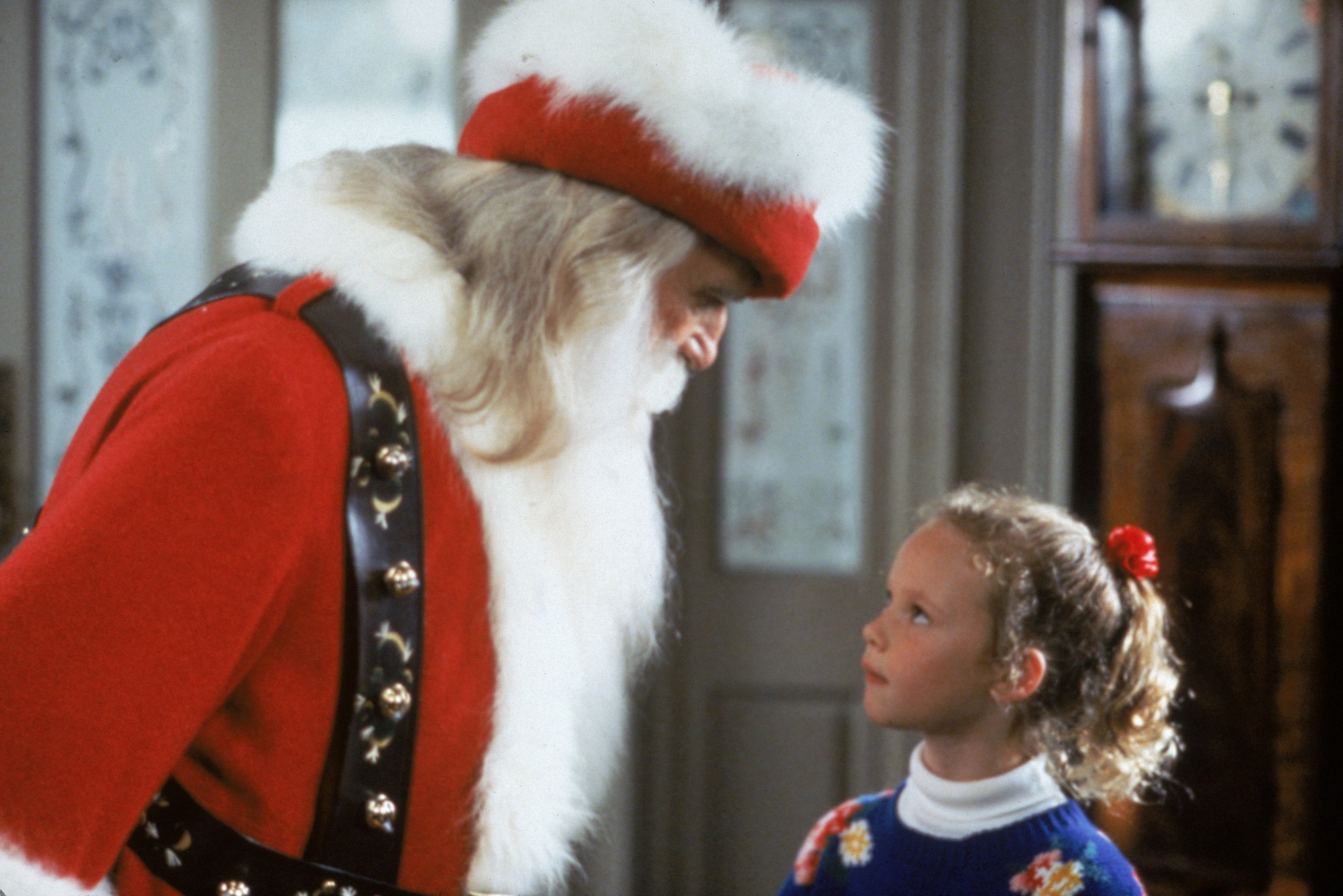 Caption: Still of Thora Birch and Leslie Nielsen in All I Want for Christmas (1991)

For some people, oatmeal starts the day off right - for Thora Birch, it launched a healthy career in front of the camera. It's hard to believe that the actress, who slunk into stardom with her turn as the disillusioned daughter in American Beauty (1999), is even related to the apple-cheeked blonde who once gazed up at Quaker Oats (R) spokesman ... 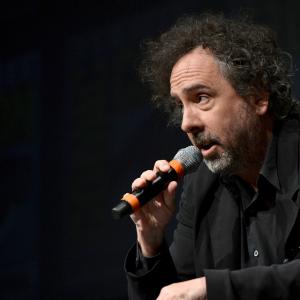 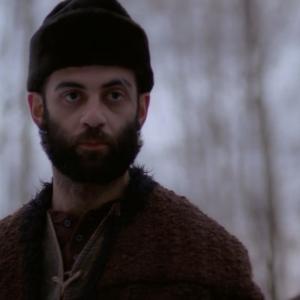 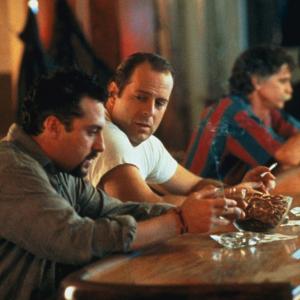