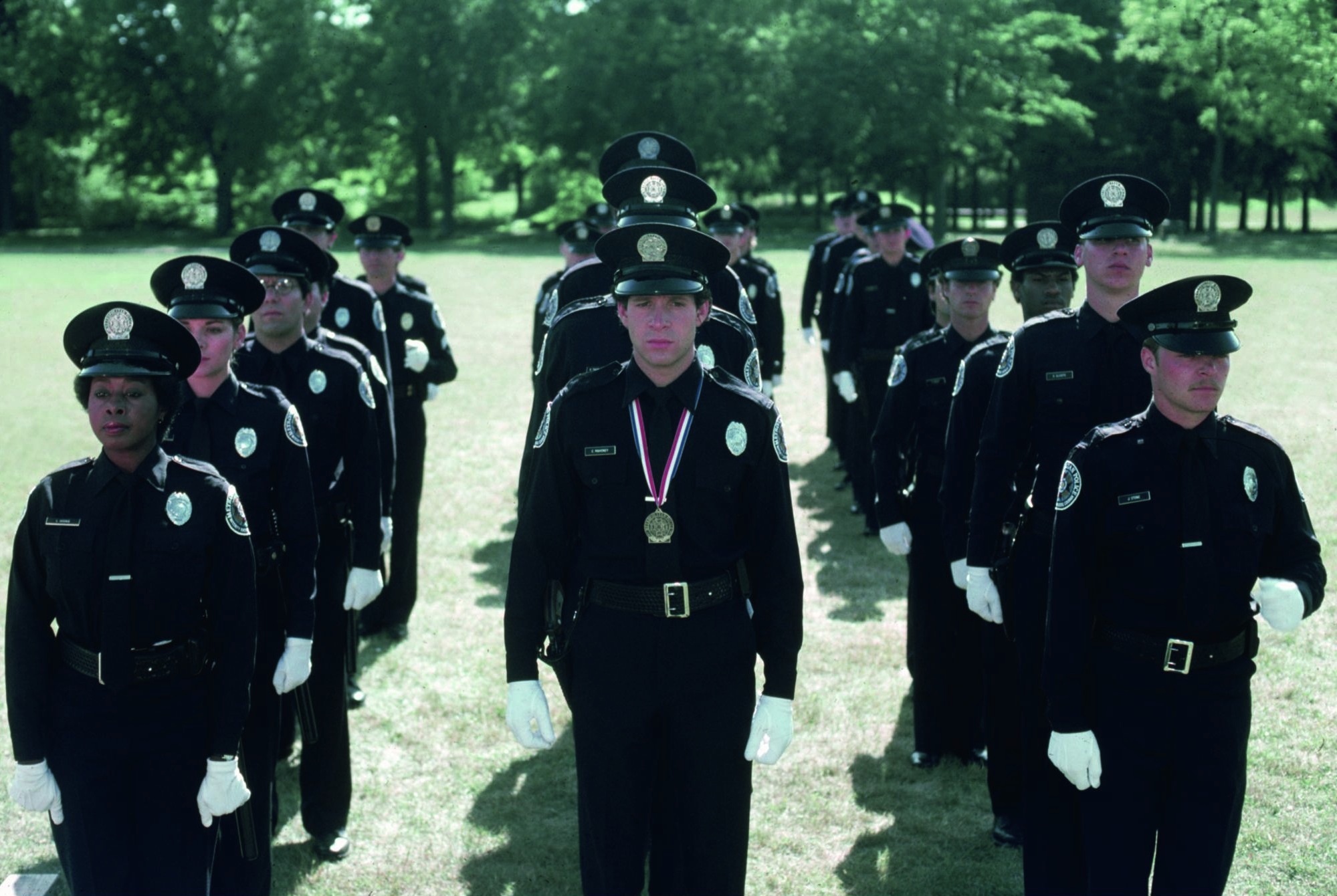 Although Steve Guttenberg is firmly established as the star not only of hit motion pictures but of hit motion picture franchises, his roots are in the theater. As a result, he has moved effortlessly between comedy and drama. In two decades of stardom in both critical and box-office hits, Guttenberg has been the above-the-title star of six films ... 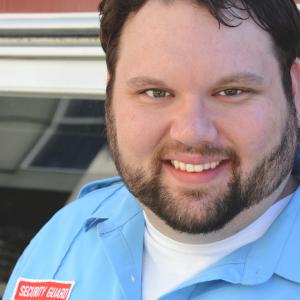 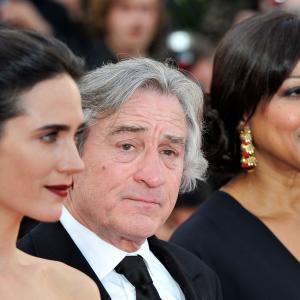 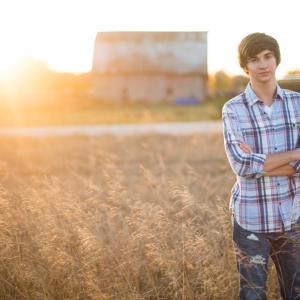