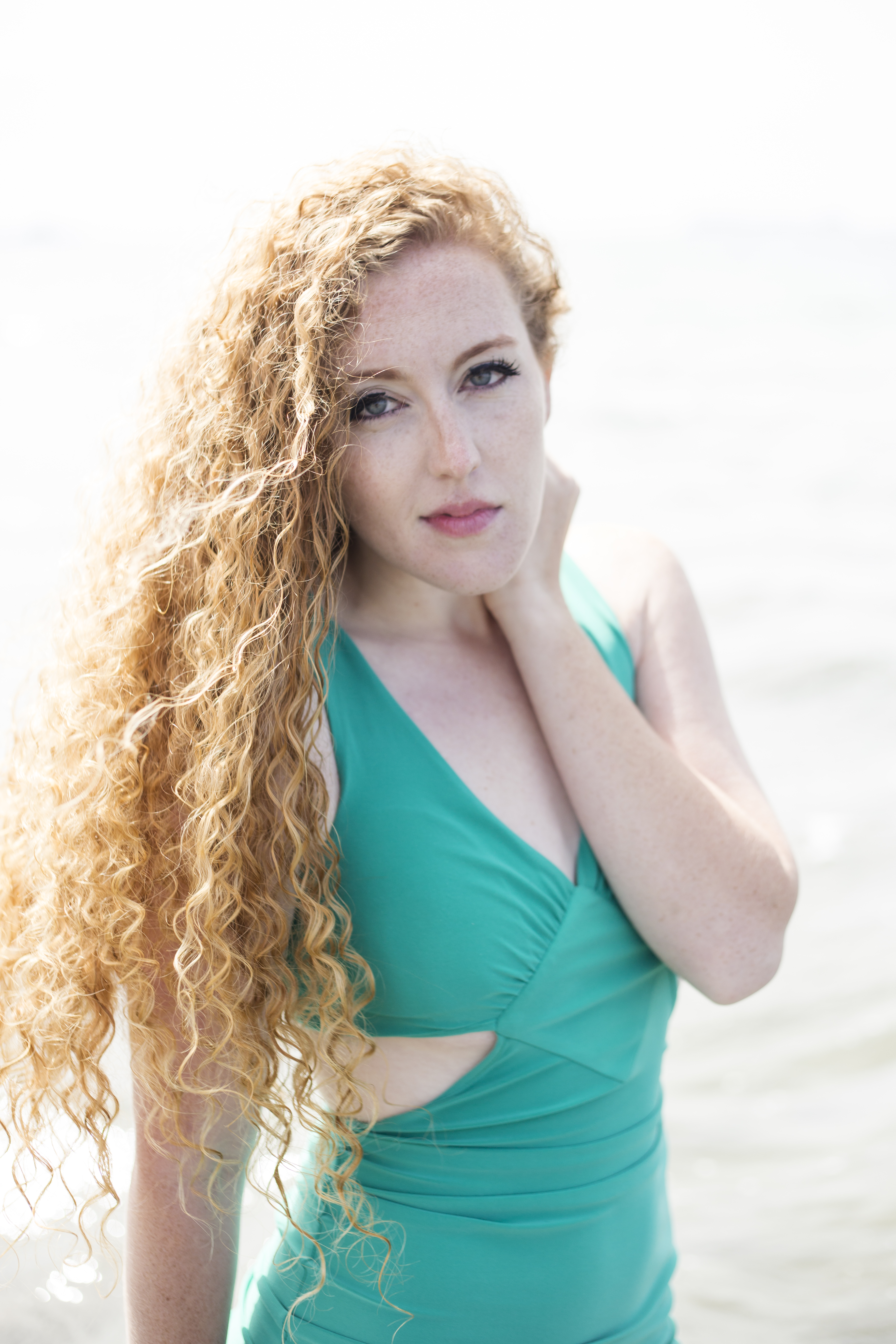 Kelsie Mathews is known for her role as Merida in "Once Upon A Time: The Rock Opera" (2015), as well as playing the killer role in "The Asylum of Dr. Caligari" (2013). Kelsie was raised in Southern Indiana. She is the second of four, and the only girl in her family. Her parents met in theatre in college. Her mother an actress, and her father a ... 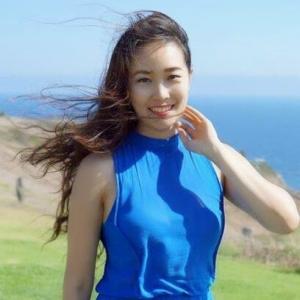 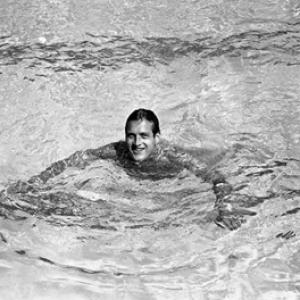 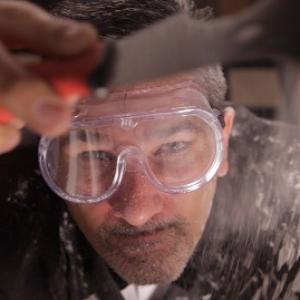