Still of Jane Kaczmarek and Whitney Cummings in Whitney (2011) 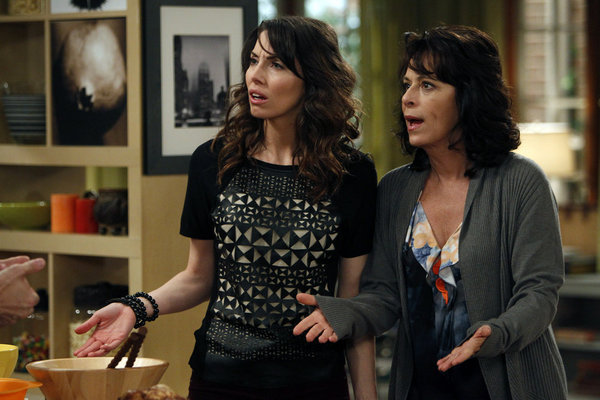 Caption: Still of Jane Kaczmarek and Whitney Cummings in Whitney (2011)

Jane grew up in Milwaukee, Wisconsin. Her mother, Evelyn, was a school teacher. Her father, Edward, is a former Defense Department employee. She is the oldest of four children. Her brothers, Jim & Bill, are a teacher and an entrepreneur respectively. Her sister, Mary, works for an Internet company. Jane was a theater major at the University of ... 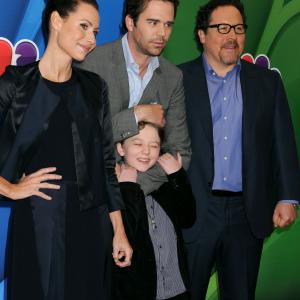 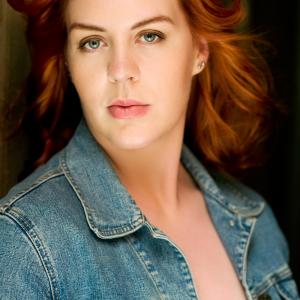 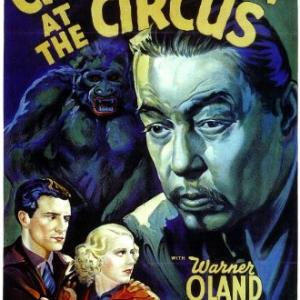