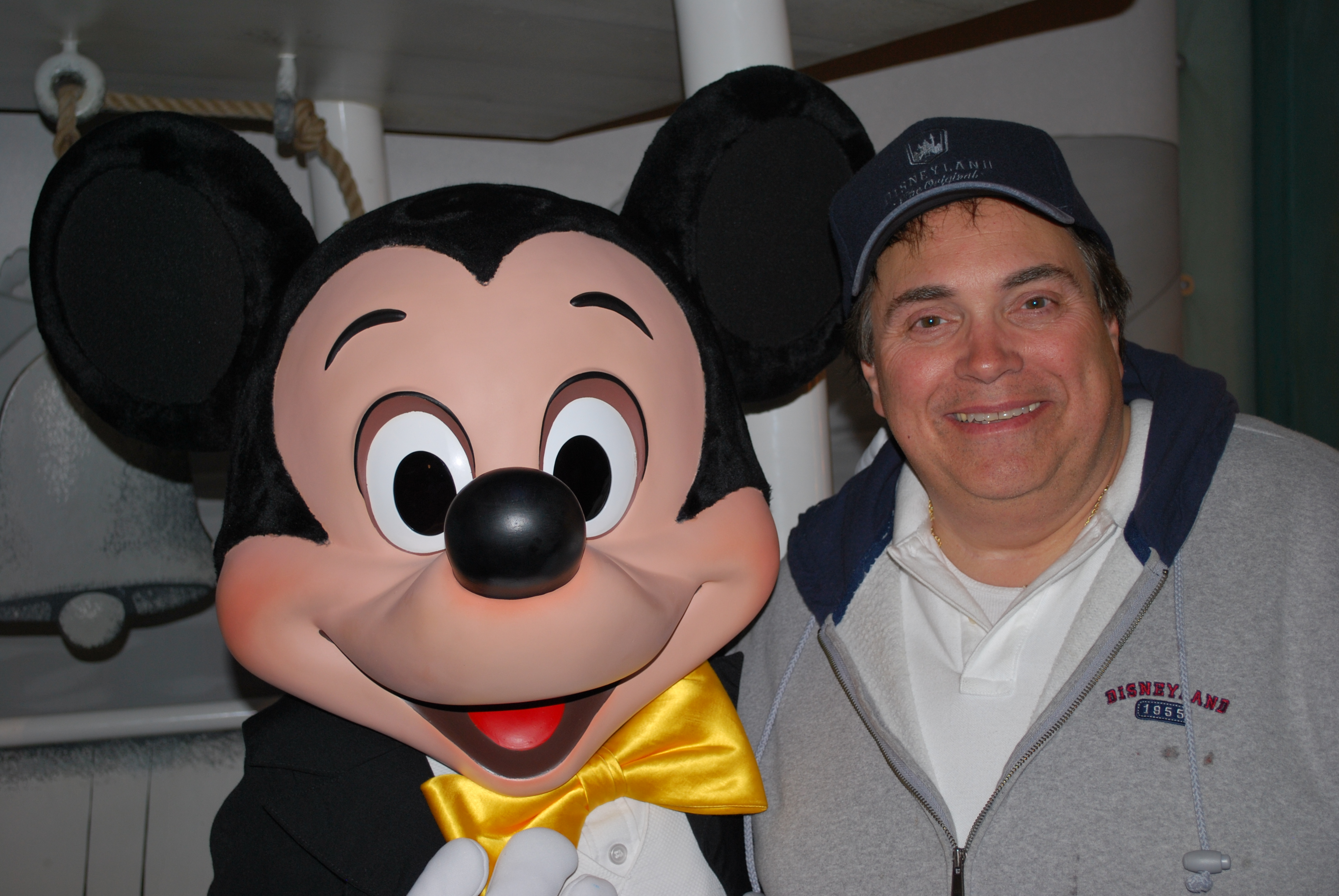 Jon Morgan Woodward, In 2013 became a published author. For the hit saga, Hidden Valley, with the first book Hidden Valley the Awakening. Which became a bestseller, Black Friday of 2014 on Amazon. Now with the second book coming out, Hidden Valley Game On. He has starred in films such as: Chances, One Hour Fantasy Girl, The Day The Music Die and ... 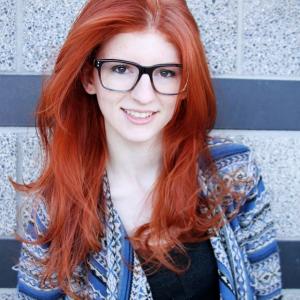 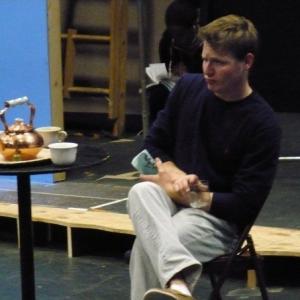 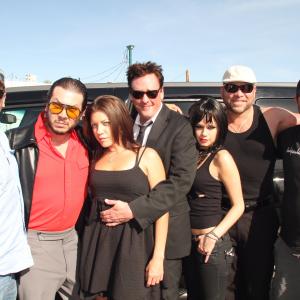