Writer, Director, Producer
David Ayer is an American film director, producer, and screenwriter. David Ayer was born in Champaign, Illinois and grew up in Bloomington, Minnesota, and Bethesda, Maryland, where he was kicked out of his house by his parents as a teenager. Ayer then lived with his cousin in Los Angeles, California, where his experiences in South Central Los ... 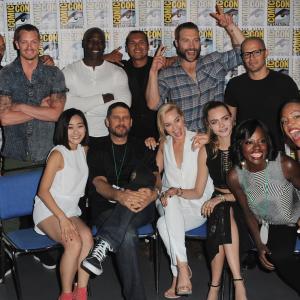 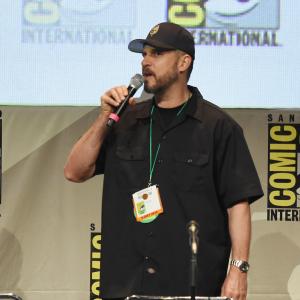 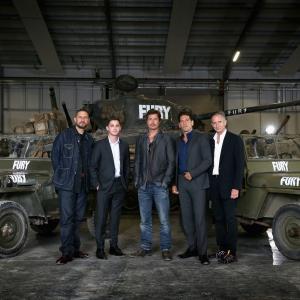 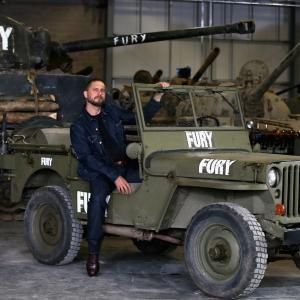 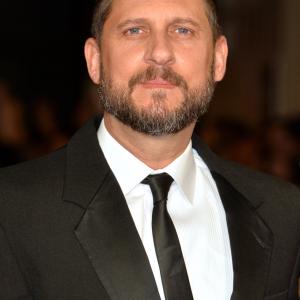 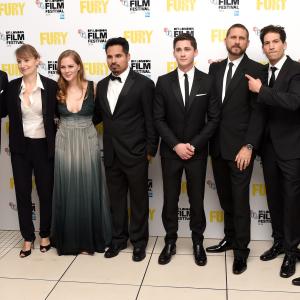 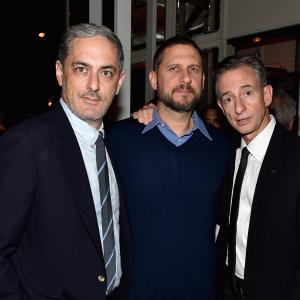 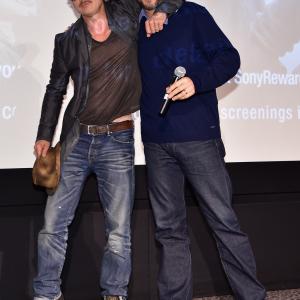 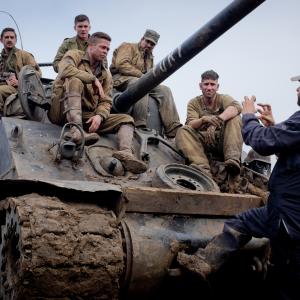 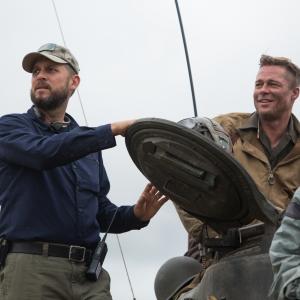 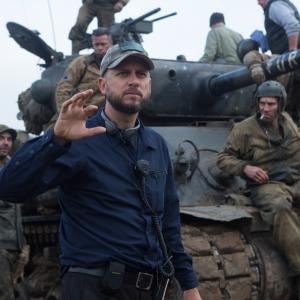 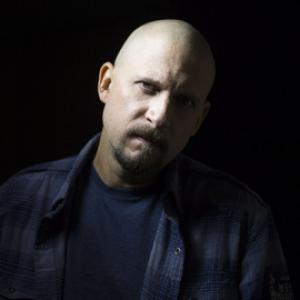 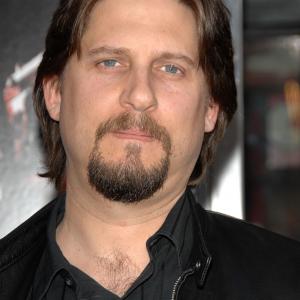 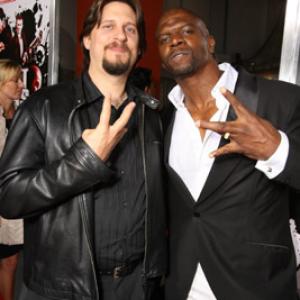 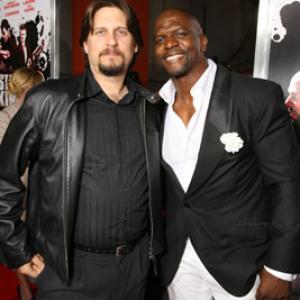 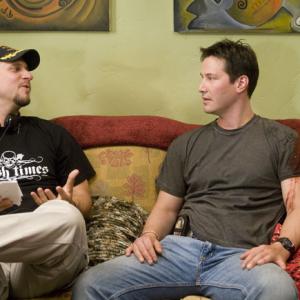 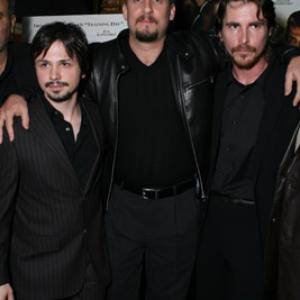 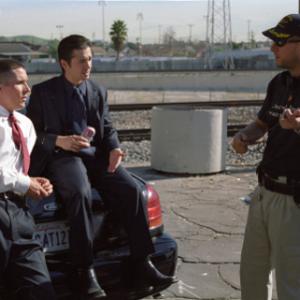 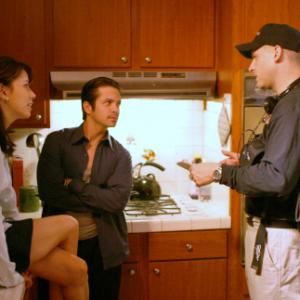 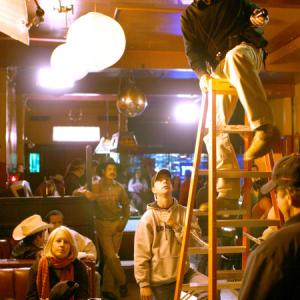