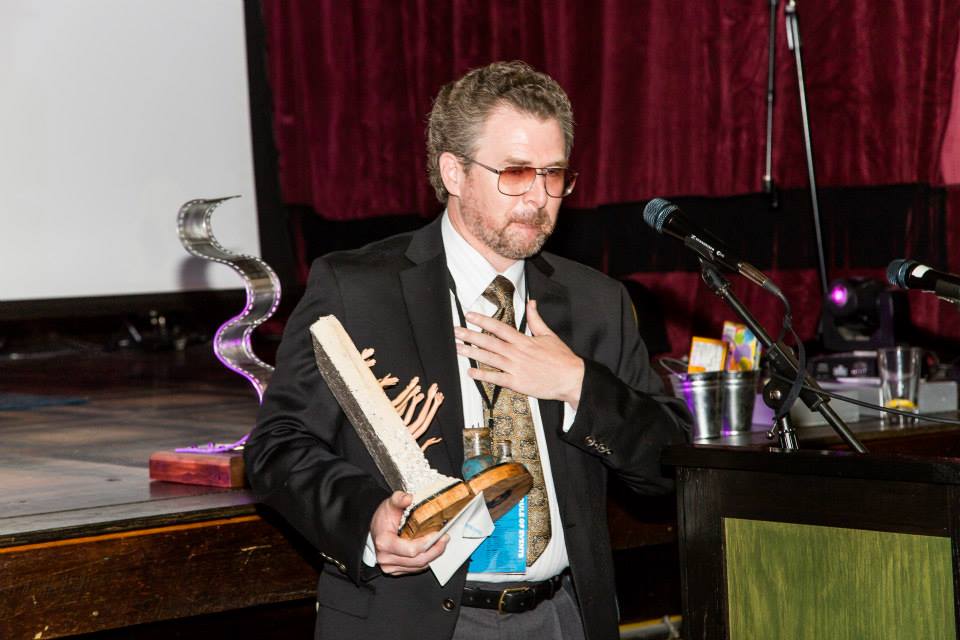 David Harland Rousseau is an American actor, writer, and director. His short film, "A Matter of Pride", won the Audience Award for the 2014 Knoxville 24 Hour Film Festival at the Knoxville Film and Music Festival. The character actor is known for his ability to dramatically change his appearance to fit the role. Combined with a knack for using ... 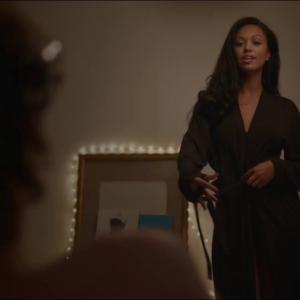 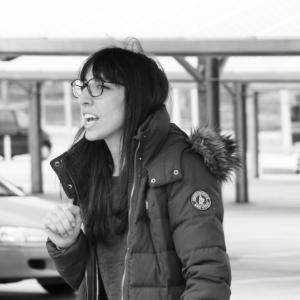 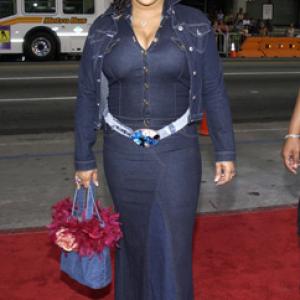