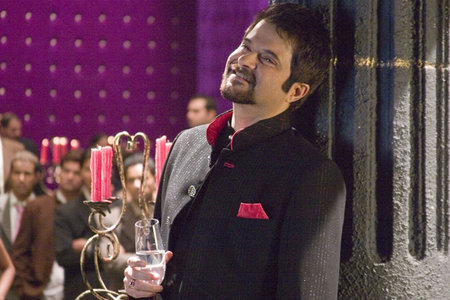 Living in a Chawl in Tilak Nagar, Punjabi-speaking Anil was born in 1959 to Surinder and Nirmal aka Suchitra Kapoor. He has an elder brother, Boney, a sister, Reena, and a younger brother, Sanjay. His dad used to be Shammi Kapoor's Secretary. A loner, without many friends, he studied in the nearby O.L.P.S. (Our Lady of Perpetual Succor) School, and... 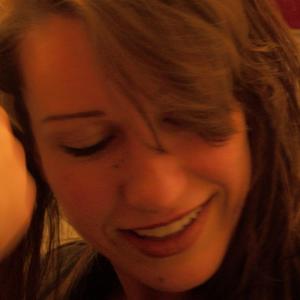 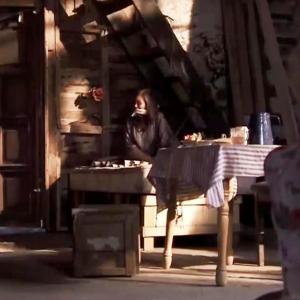 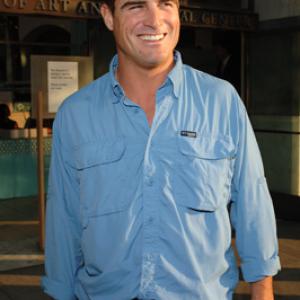