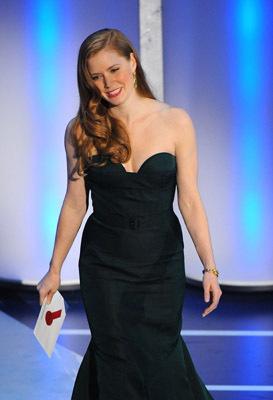 Amy Lou Adams was born in Italy, to American parents Kathryn (Hicken) and Richard Kent Adams, while her father was a U.S. serviceman. She was raised in a Mormon family of seven children in Castle Rock, Colorado, and has English, as well as smaller amounts of Danish, Swiss-German, and Norwegian, ancestry. Adams sang in the school choir at Douglas ... 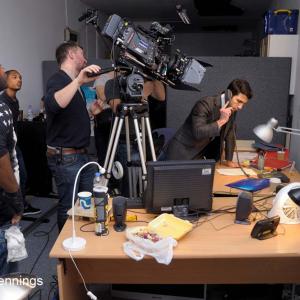 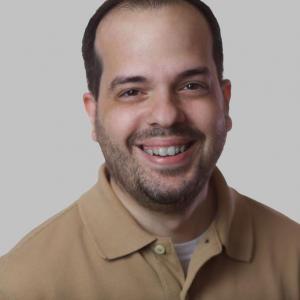 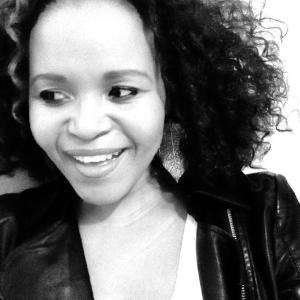