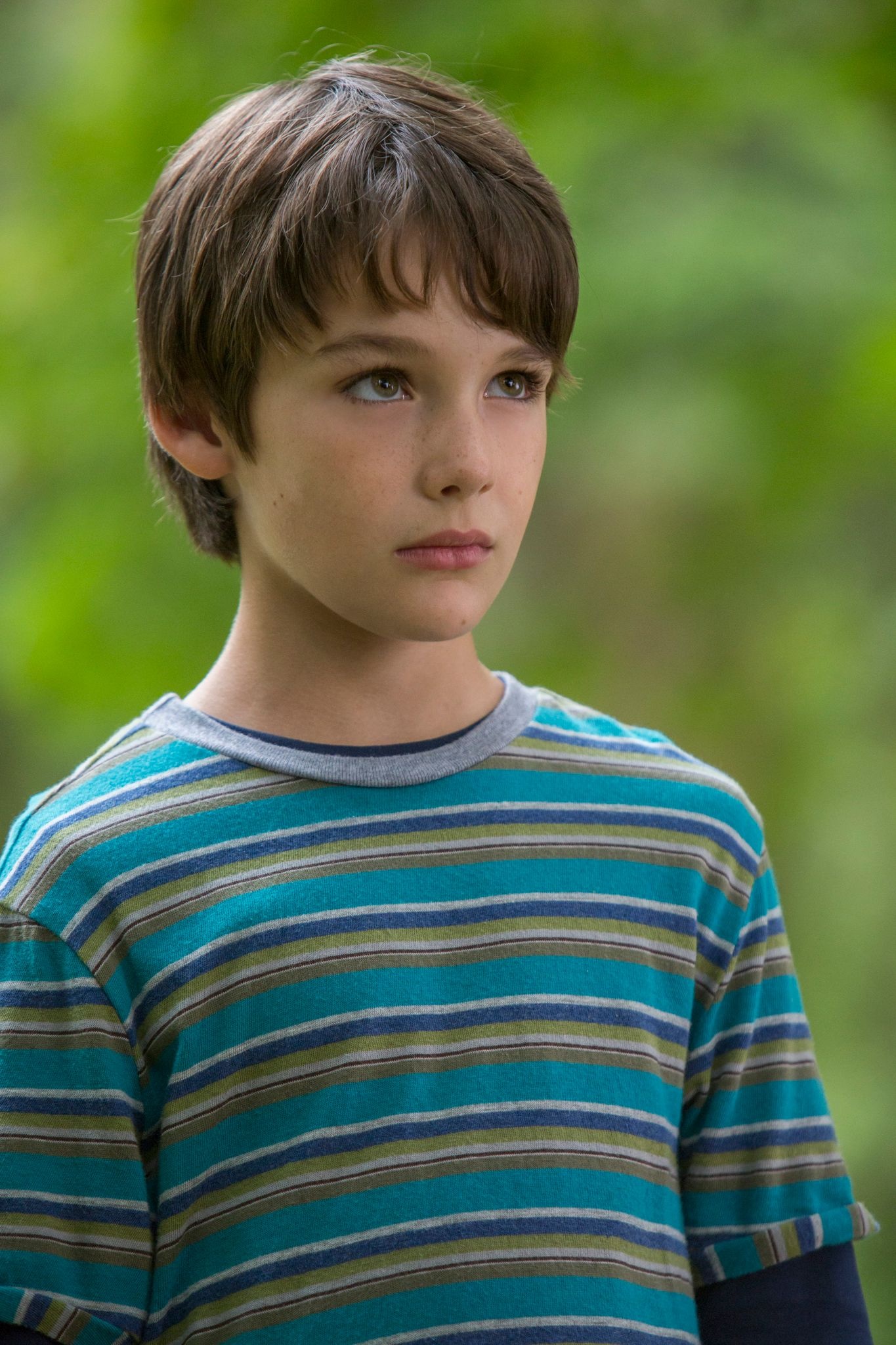 Aside from acting, Dylan enjoys playing sports and is extremely passionate about ice hockey. Dylan is best known for his series regular role as Victor in the A&E TV Series, "The Returned". Dylan has been acting for more than five years and has worked on various commercials. He enjoys being on set and meeting new people. Dylan will play Young David ... 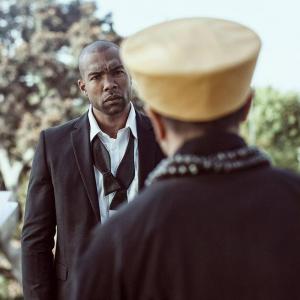 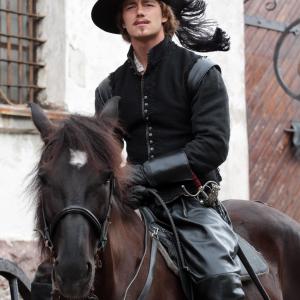 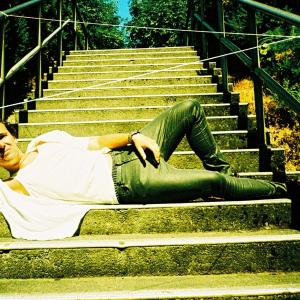