Camera Department, Producer, Actor
Ashley was born in the small mining town of Moura in 1983. Completed his schooling in Moura as well as a two-year Retail trainee-ship at the local supermarket. Ashley landed his first television job working as a news camera operator for Seven Local News (1990) - a half-hour news broadcast on the Seven Network in Rockhampton and later, Townsville. In... 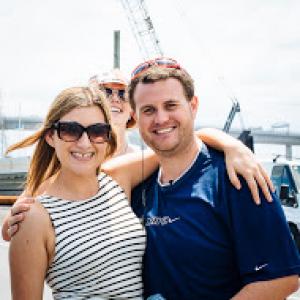 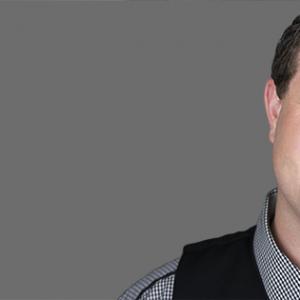 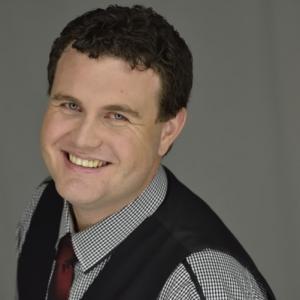 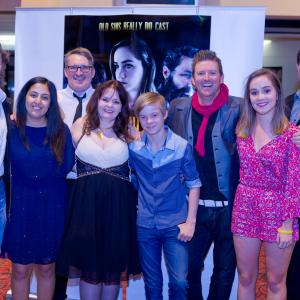 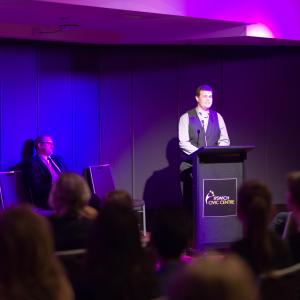 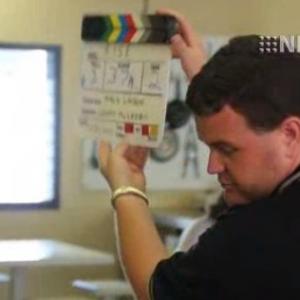 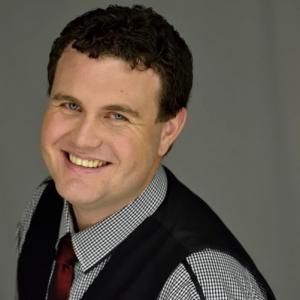 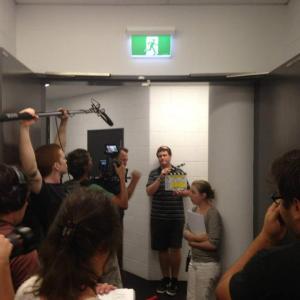 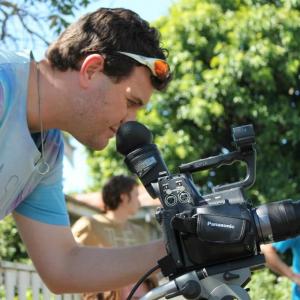 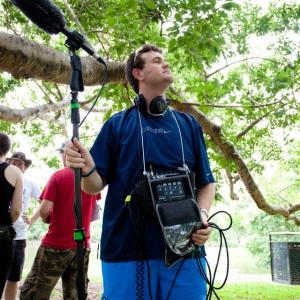 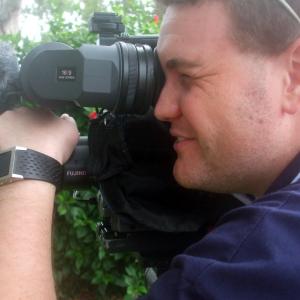 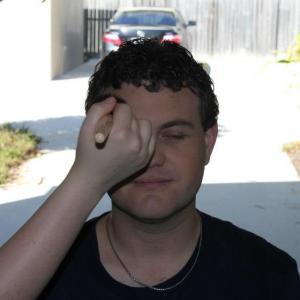 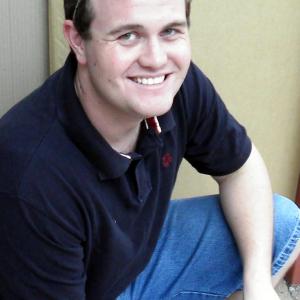 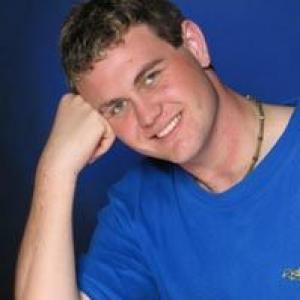 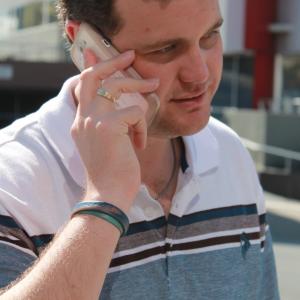