Actor, Miscellaneous Crew, Writer
Bruce Lee remains the greatest icon of martial arts cinema and a key figure of modern popular media. Had it not been for Bruce Lee and his movies in the early 1970s, it's arguable whether or not the martial arts film genre would have ever penetrated and influenced mainstream North American and European cinema and audiences the way it has over the ... 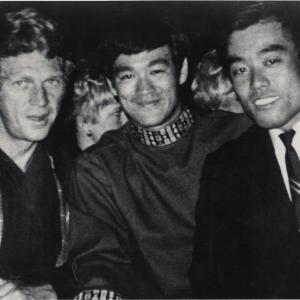 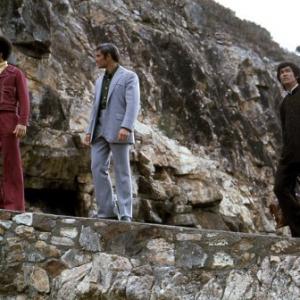 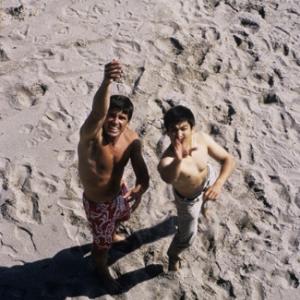 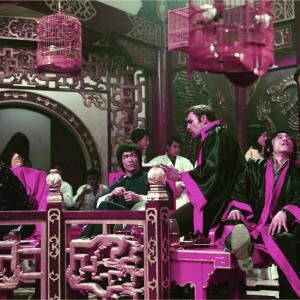 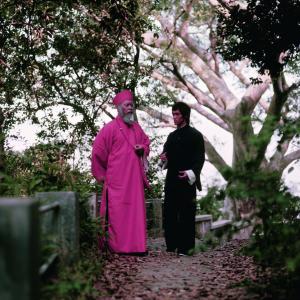 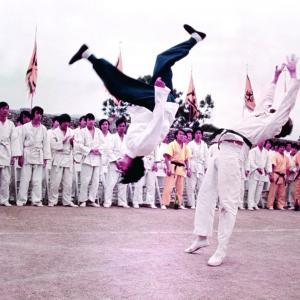 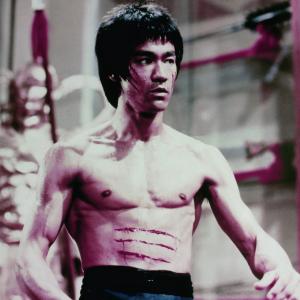 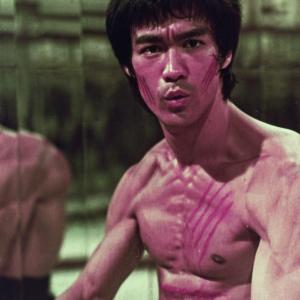 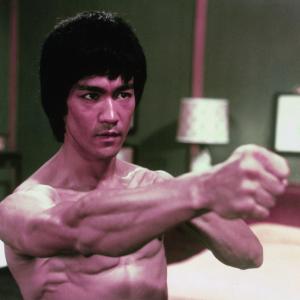 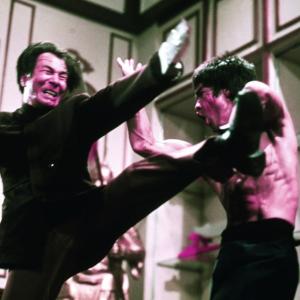 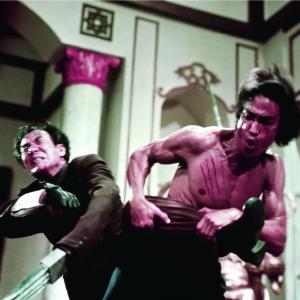 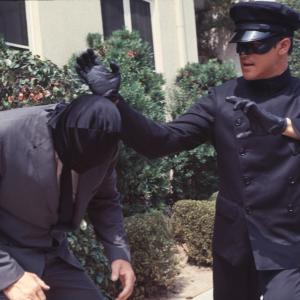 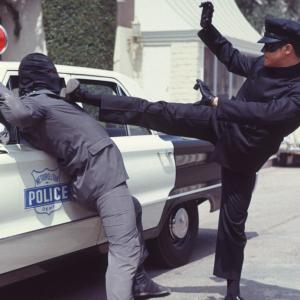 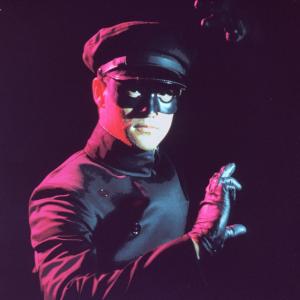 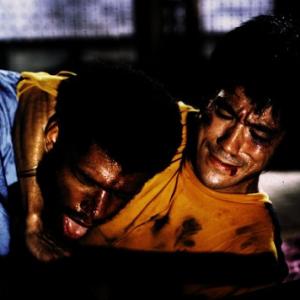 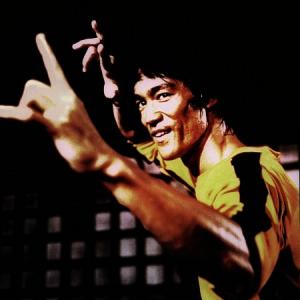 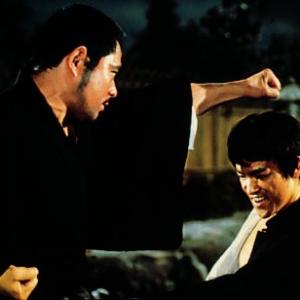 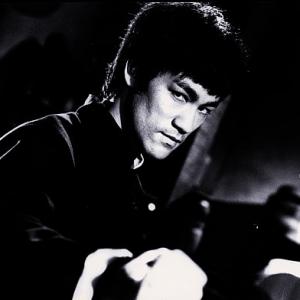 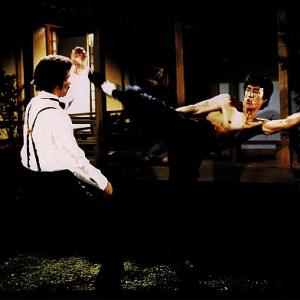 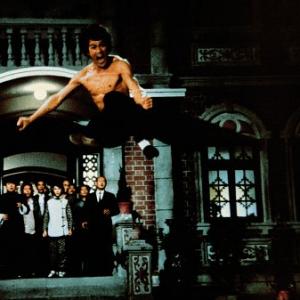 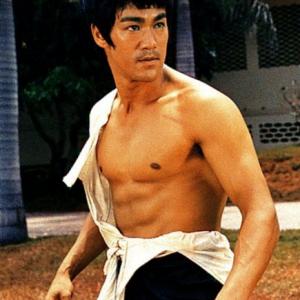 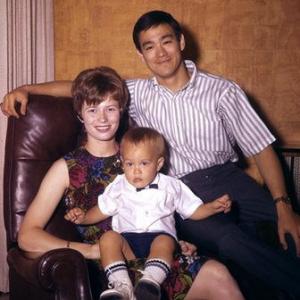 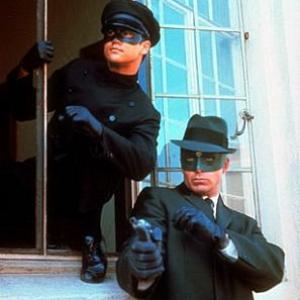 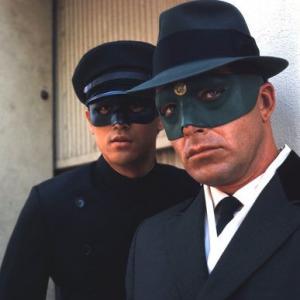 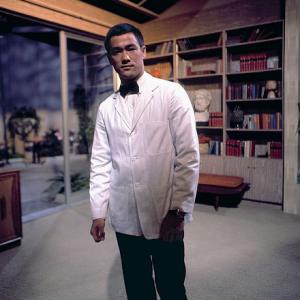 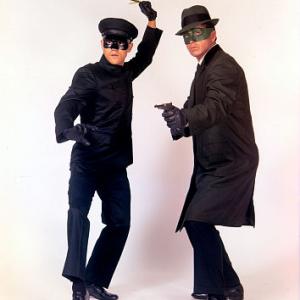 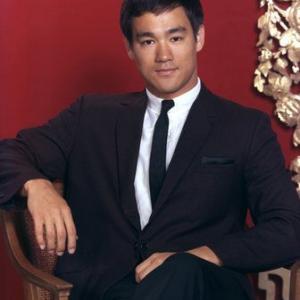