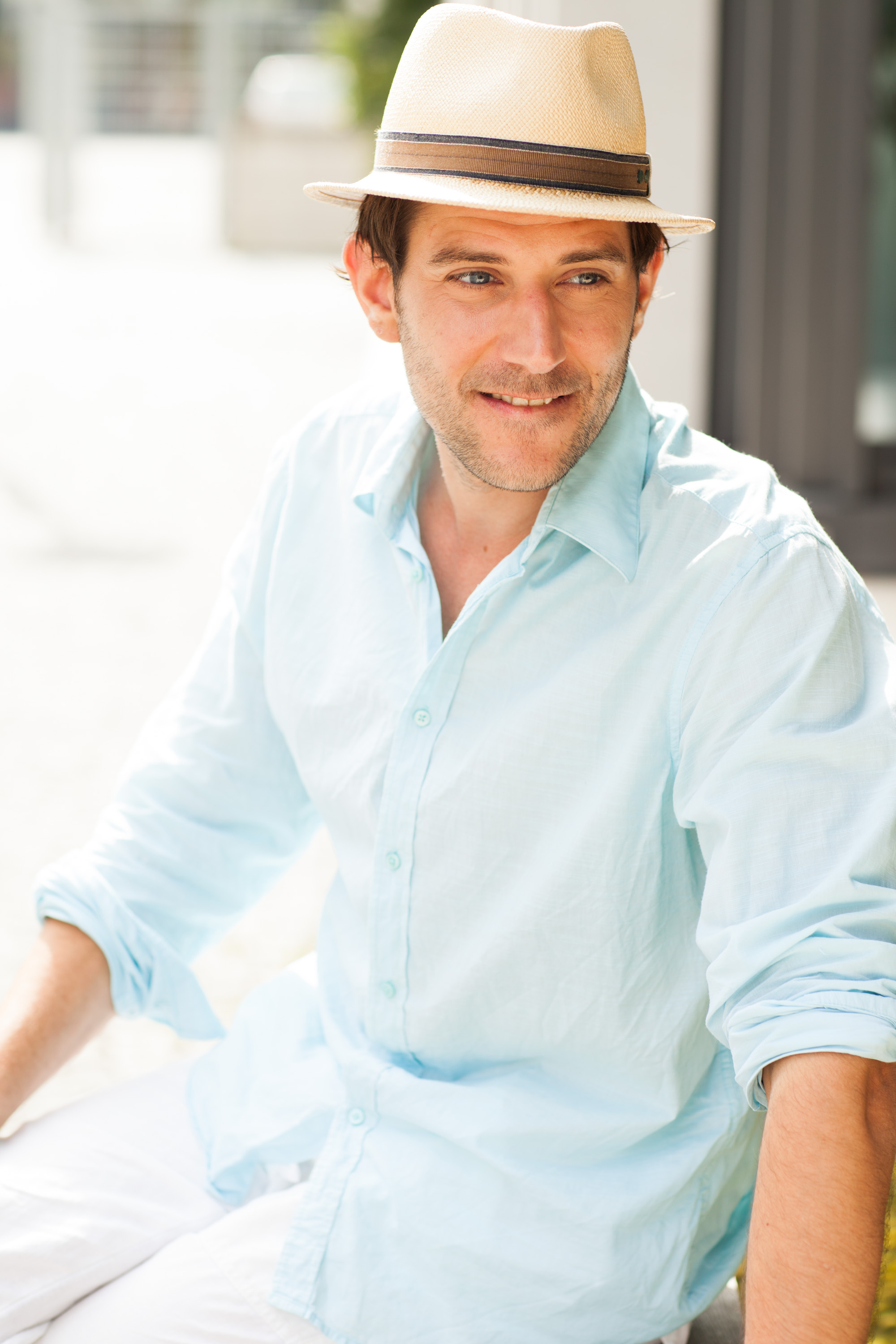 Ole was born and raised in Hamburg, Germany. His mother is American, his father German. Being a dual citizen, he possesses both passports. After finishing a year of high school in Minneapolis, he returned to Germany to study acting at the famous Ernst Busch Academy of Dramatic Art in Berlin. He has played numerous roles in German television movies,... 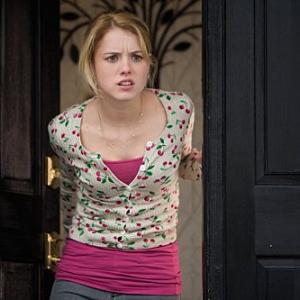 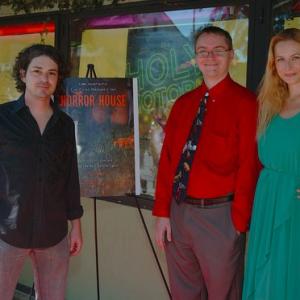 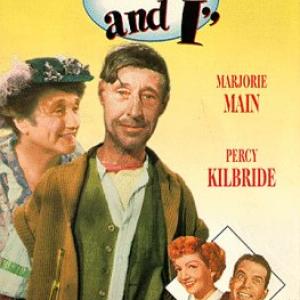