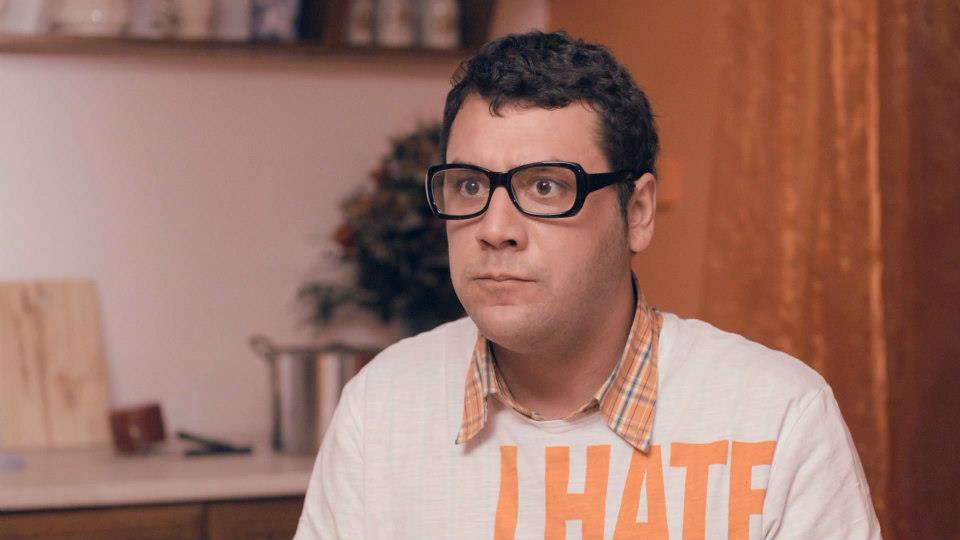 Evgeni Budinov was born on 20th June, 1981 in Sofia, Bulgaria. He studied acting at the National Academy for Theater and Film Arts. He is acting on the stage of The National Theater "Ivan Vazov" company and "Little City Theater Off the Channel", where there are more than 25 roles, including "Marriage" by Gogol, "The glass menagerie" by Tennessee ... 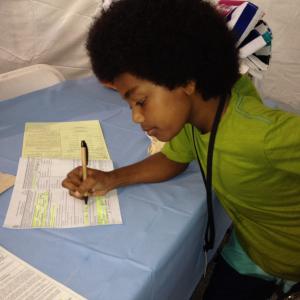 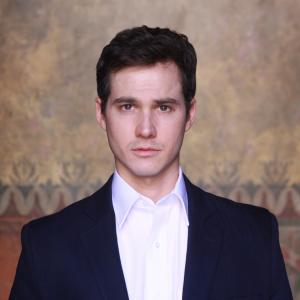 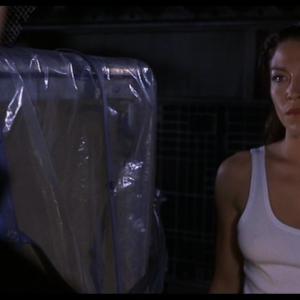