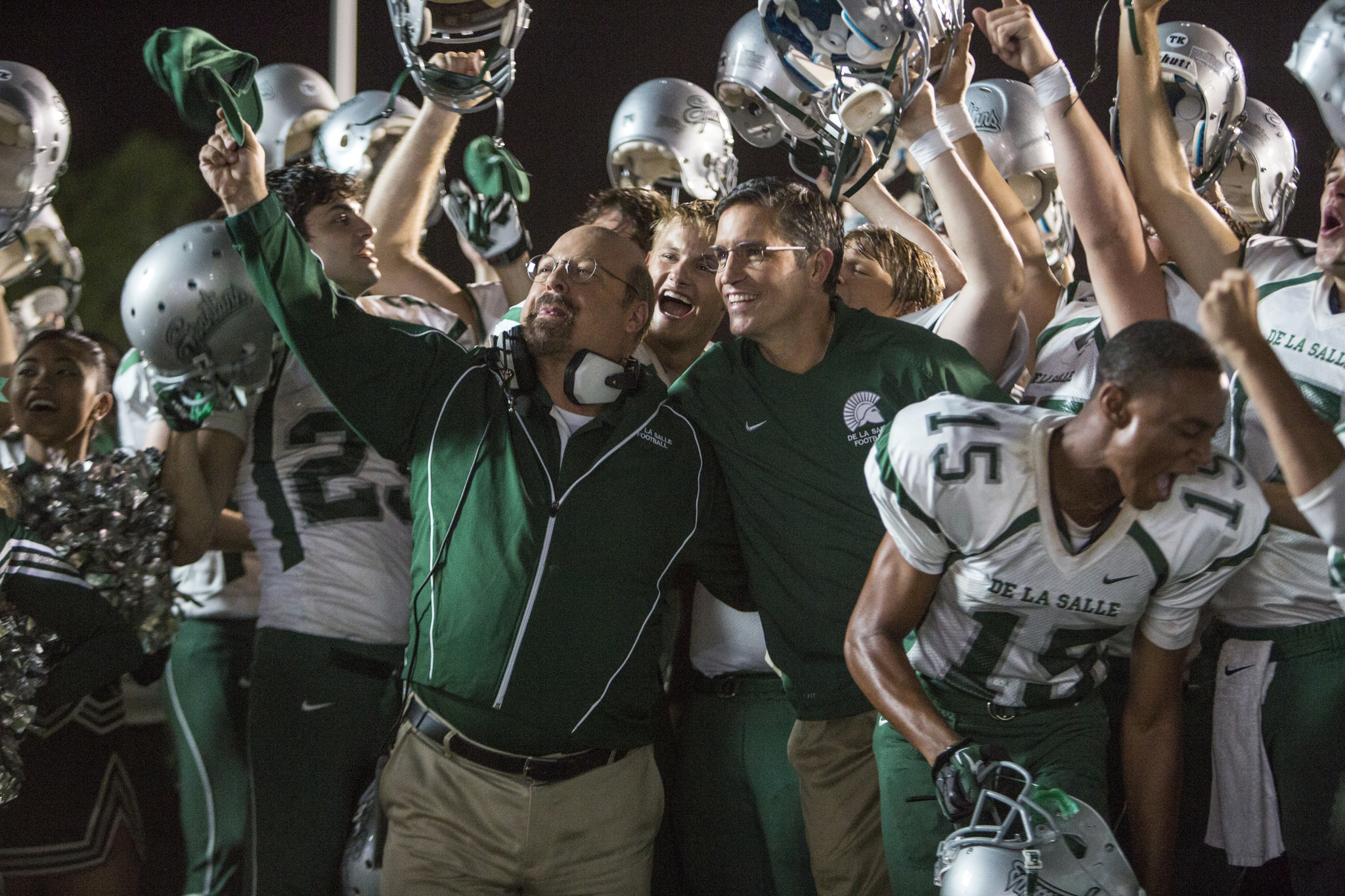 Matthew Daddario was born and raised in New York to Richard and Christina Daddario, both lawyers. He studied business at Indiana University in Bloomington. He graduated in 2010, after which he began studying acting and started auditioning. He is the middle child, with a younger sister, Catharine, and an older sister, Alexandra Daddario, who is also... 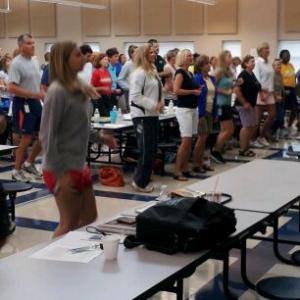 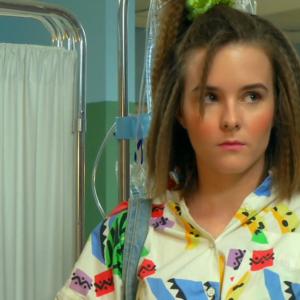 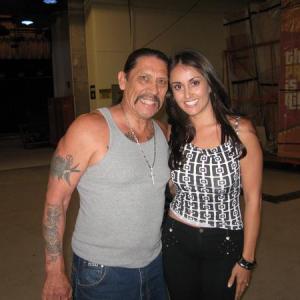