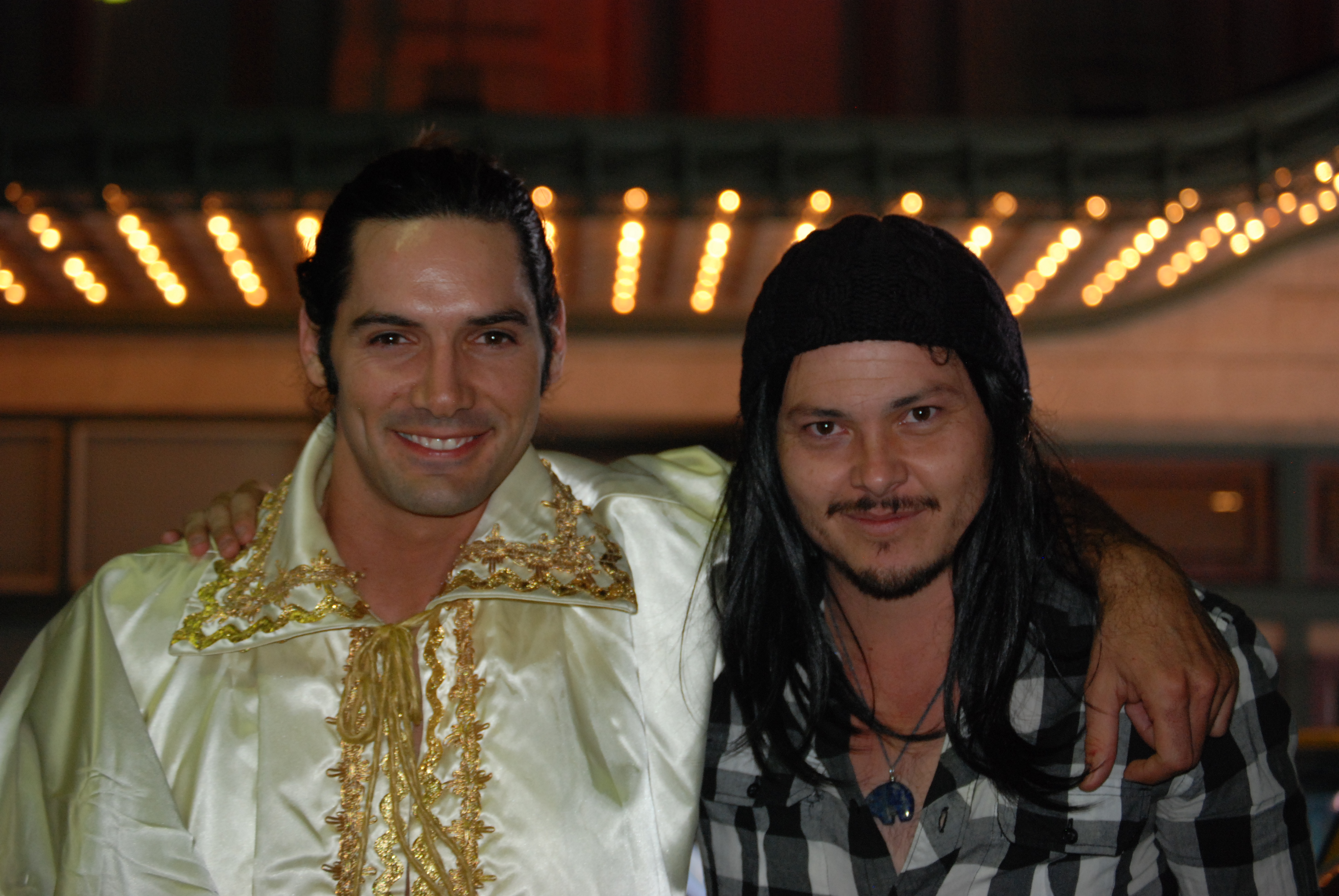 Born November 28. James was raised by his Native American mother, Betty. He has one older brother, Dan, and one younger sister, Amy. As a child, James often lived in a car with his family. After moving from California to Duluth, MN, he reconnected with his Native American tribe (Ojibwe), where he was inspired by their art of story telling. He left ... 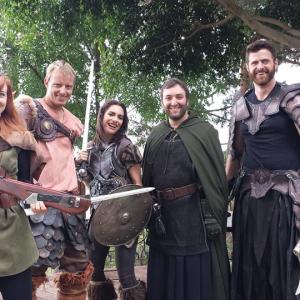 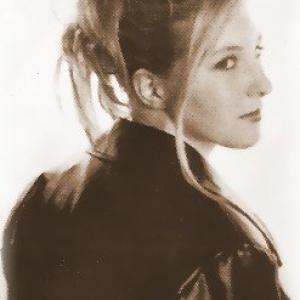 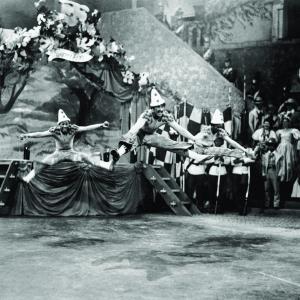