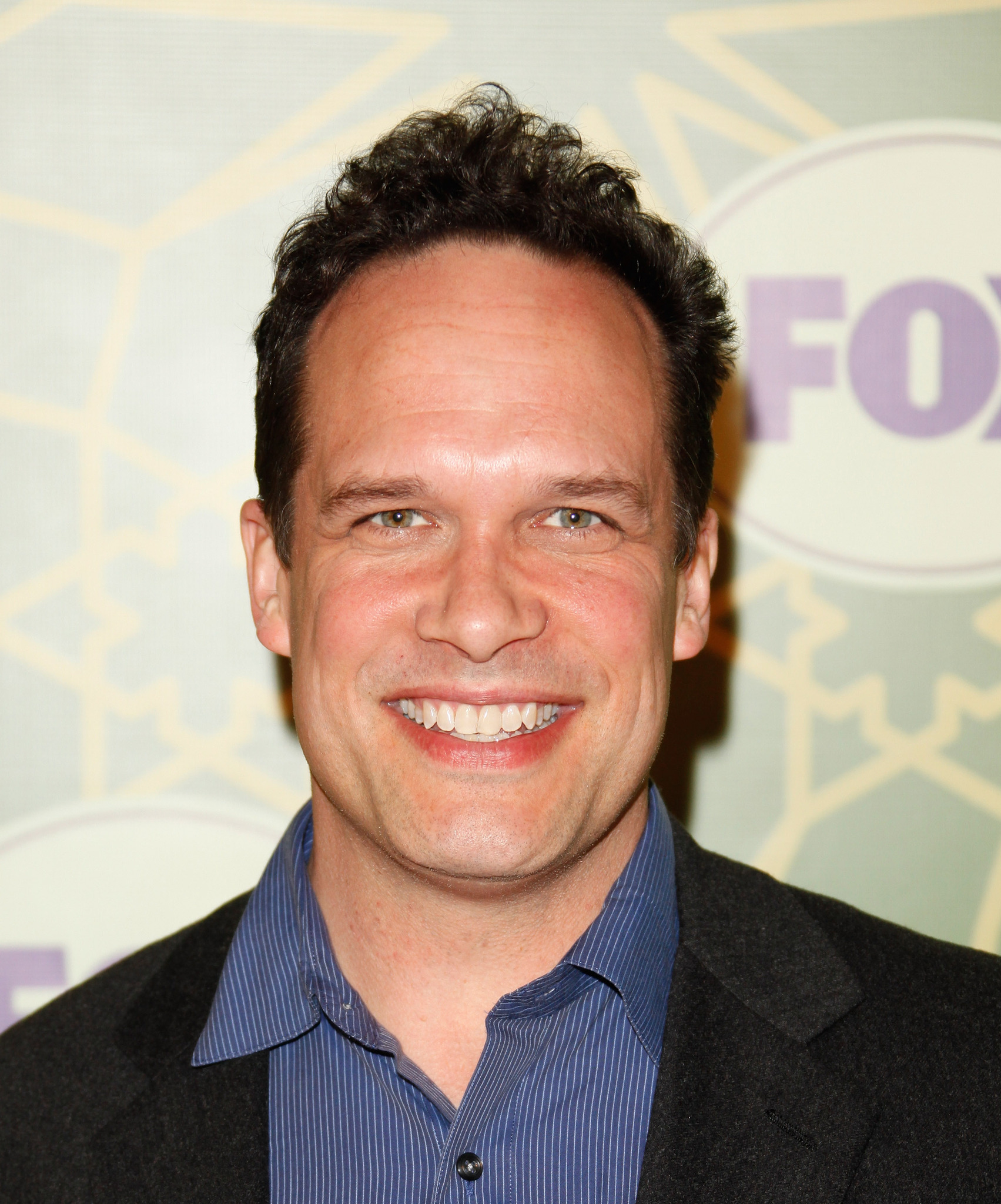 Diedrich Bader was born in Alexandria, Virginia, but moved to Paris, France, with his family at age two. While in the "City of Light" he developed an appreciation for movie legends like Fred Astaire and Charles Chaplin. So, when a fragile "Chaplin" movie reel burned in the theater's projector, four-year-old Bader hopped on stage and entertained ... 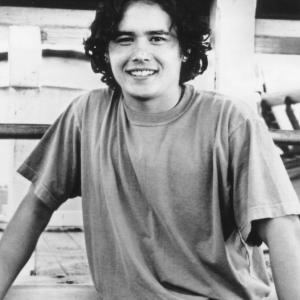 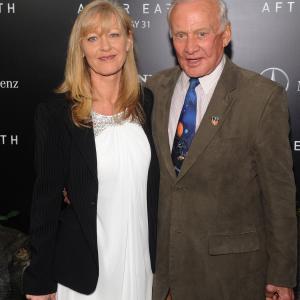 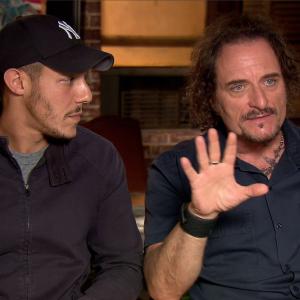