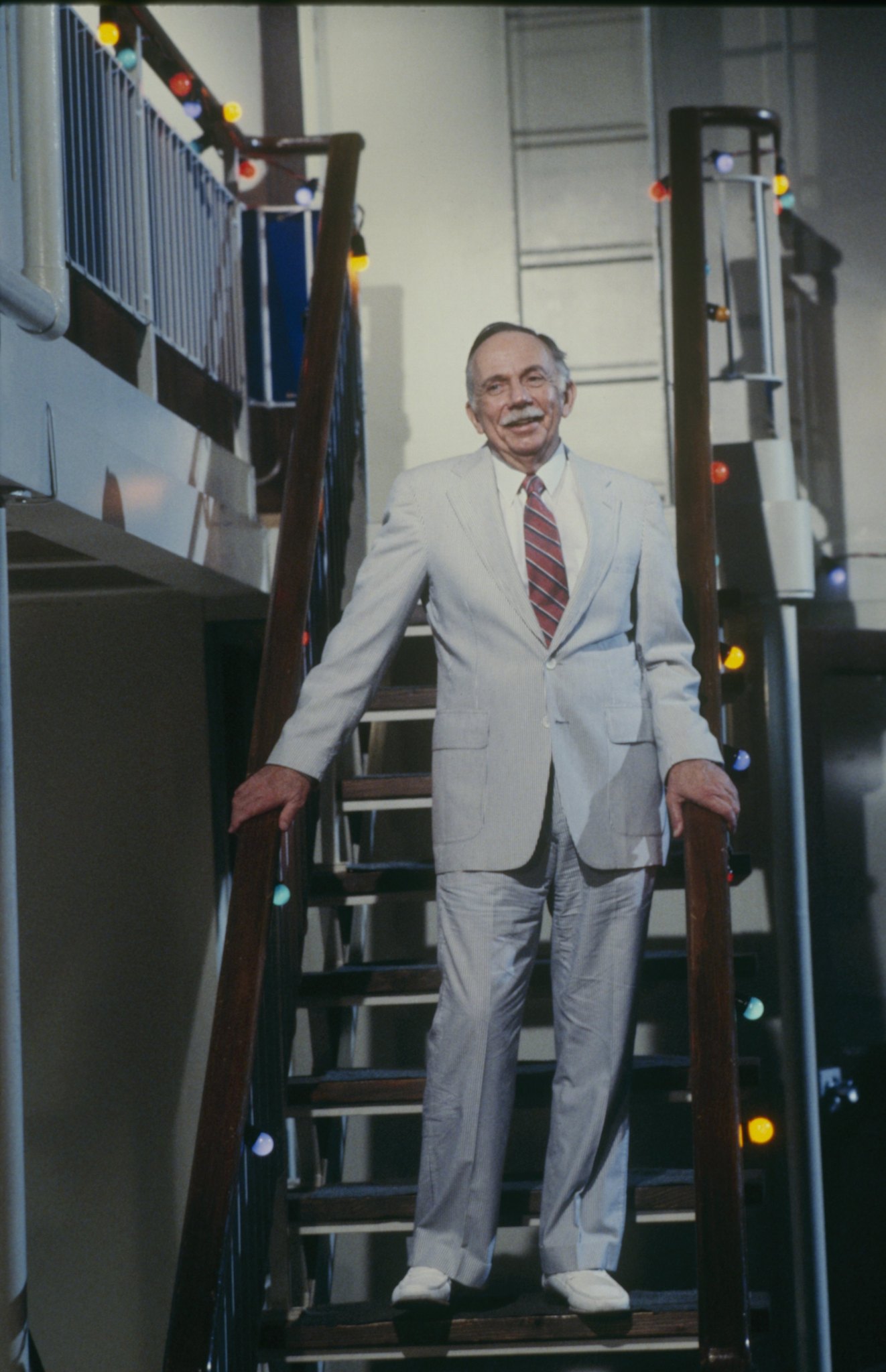 Henry Burk Jones was born in New Jersey and raised in Philadelphia, Pennsylvania. He was the son of Helen (Burk) and John Francis Xavier Jones, and the grandson of Pennsylvania Representative Henry Burk, a Prussian immigrant. He graduated from St. Joseph's College. His Broadway debut was in 1938 in Maurice Evans' "Hamlet" (Reynaldo and the second ... 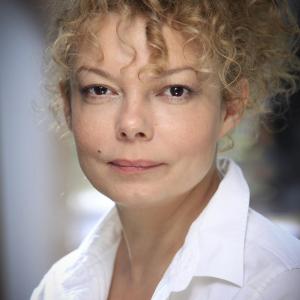 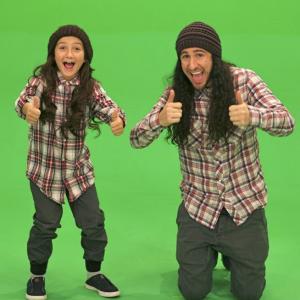 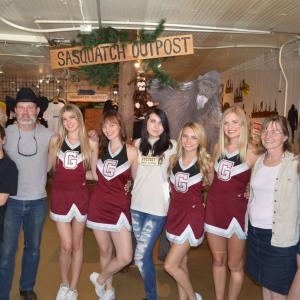