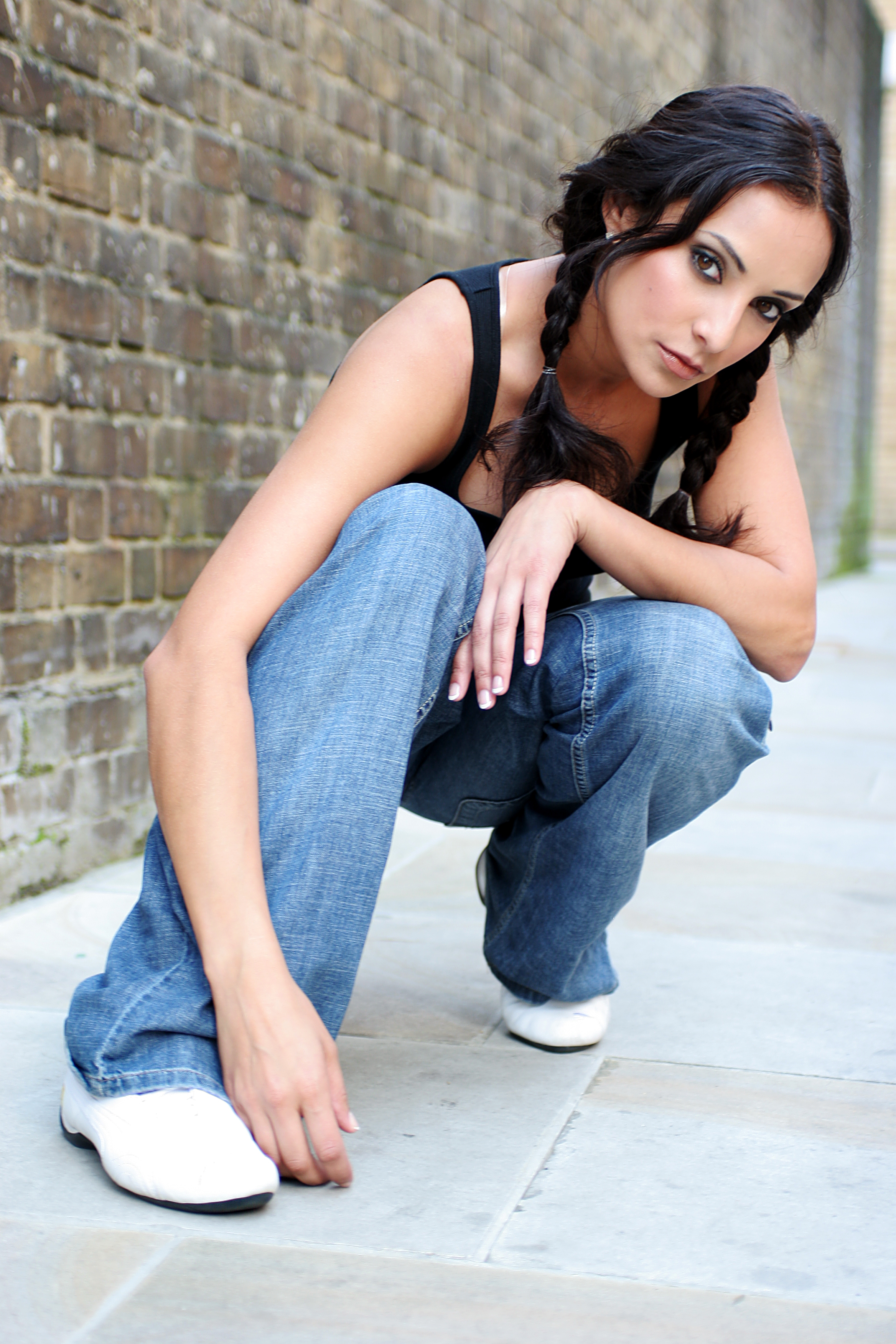 Melissa is best known for being a lead singer in the International Platinum Selling Girl Group 'Solid Harmonie' who went on to sell more than 2 million records with their self titled album. (Zomba/Jive Records New York) She was also signed as a solo artist to Jive/Zomba Records Europe before becoming a number 1 selling songwriter in 2005. She has ... 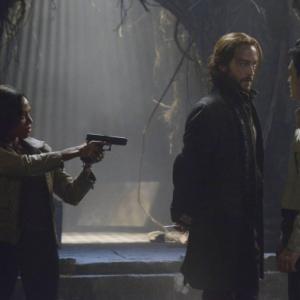 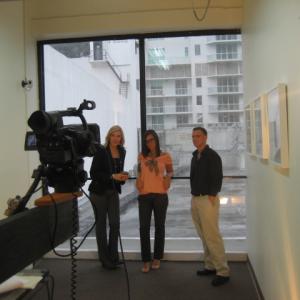 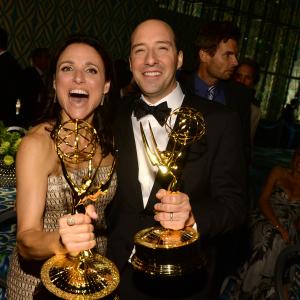