Steven is a graduate of South Dakota State University, where he pursued and honed his natural love of acting. His most recent works include "Souvenirs" starring Academy Award nominee James Cromwell and "The Deep End," for which he earned a Best Actor recognition at the 2011 Fischgaard Short Film Competition. His work in the short film 'Paper ... 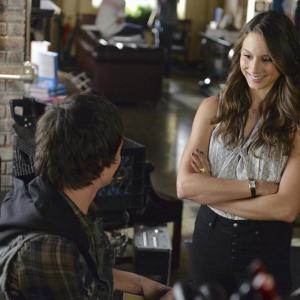 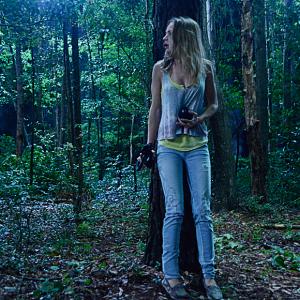 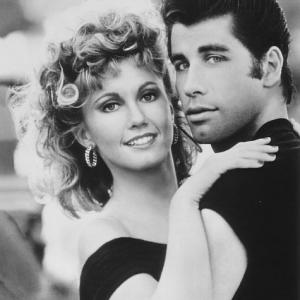