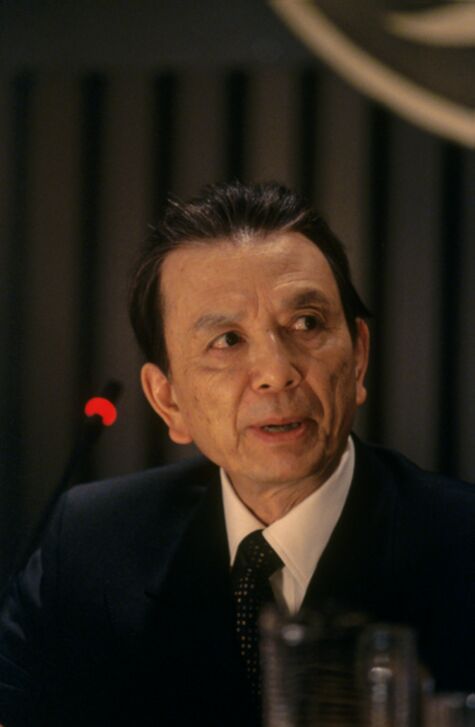 James Hong was born in Minneapolis, Minnesota, USA. He studied civil engineering at the University of Minnesota, but at some point along the way became interested in acting. He graduated from the University of Southern California and practiced for 1½ years as a road engineer with the County of Los Angeles. He took sick leaves and vacation time to ... 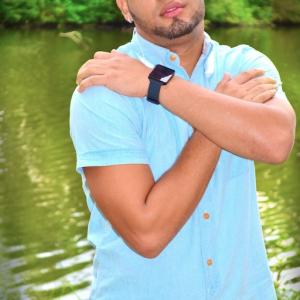 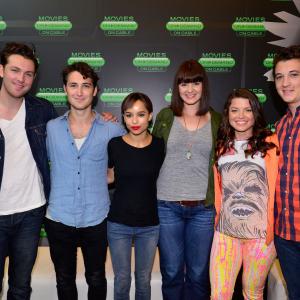 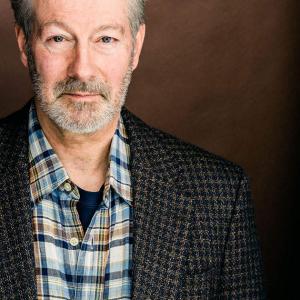