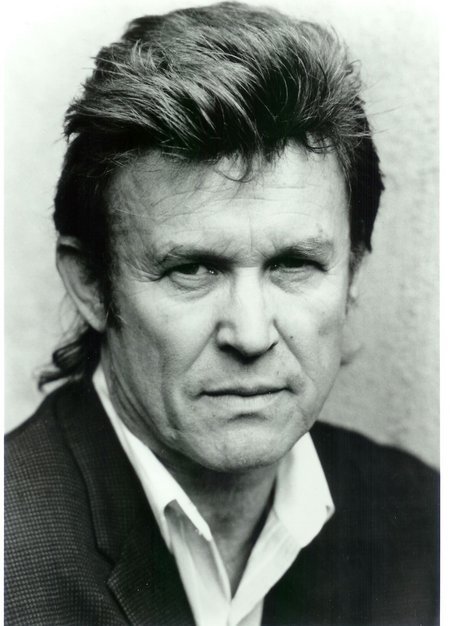 Lean-faced, intense-looking, German-born, Canada-raised Paul Koslo was at his busiest during the 1970s, usually playing shifty, untrustworthy and often downright nasty characters. He first broke into films at age 22 in the low-budget Little White Crimes (1966), and then appeared in a rush of movies taking advantage of his youthful looks, including... 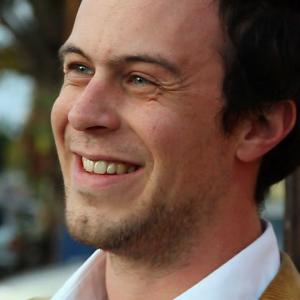 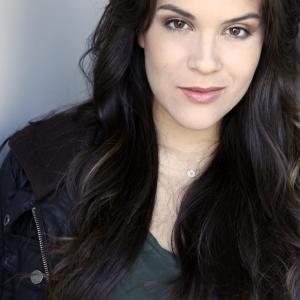 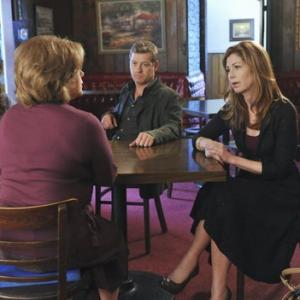