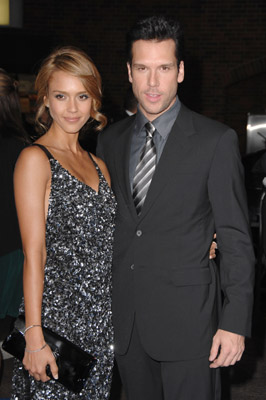 Jessica Marie Alba was born on April 28, 1981, in Pomona, CA, to Catherine (Jensen) and Mark David Alba, who served in the US Air Force. Her mother has Danish, Welsh, German, English and French-Canadian ancestry, while her father is of Mexican descent (including Spanish, Indigenous Mexican and distant Sephardic Jewish, roots). Her family moved to ... 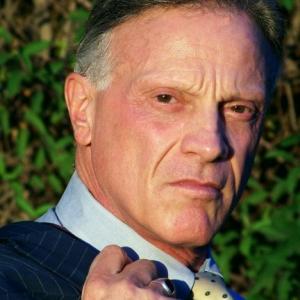 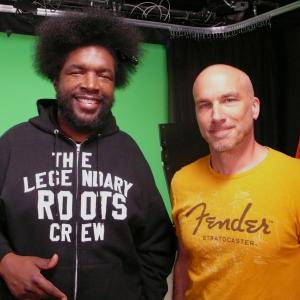 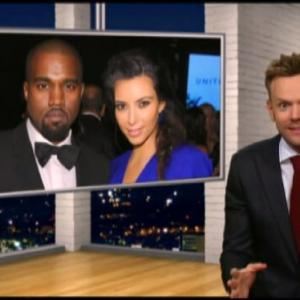