Actor, Miscellaneous Crew, Producer
Derek was born in Harrisburg, Pennsylvania. He is the second son of two public school teachers. He was raised to have a love for reading, writing and storytelling. To this day he remains inspired by his parents' ability to capture and keep the attention of everyone in the room. Whether it was his Mother's uncanny ability to voice multiple ... 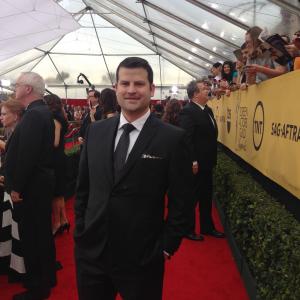 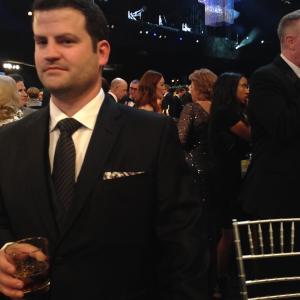 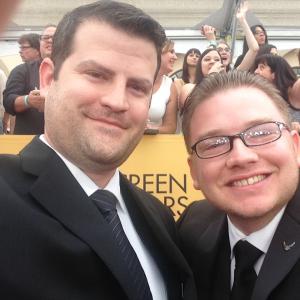 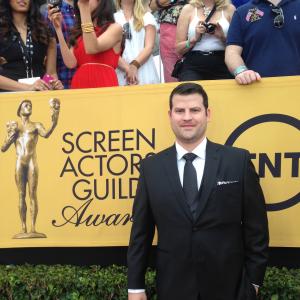 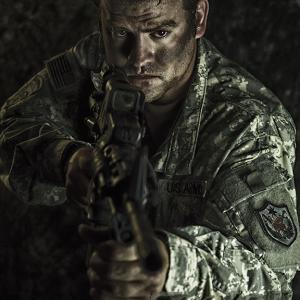 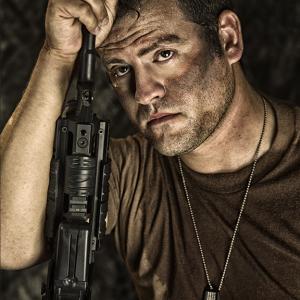 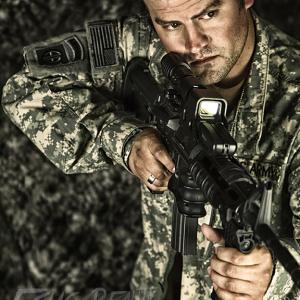 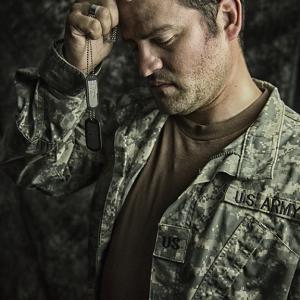 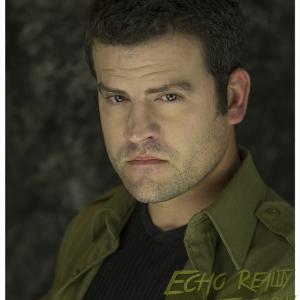 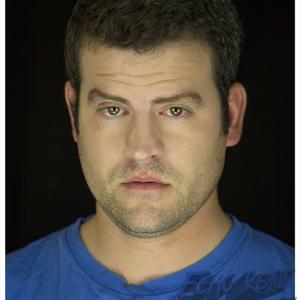 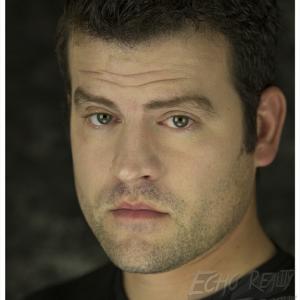 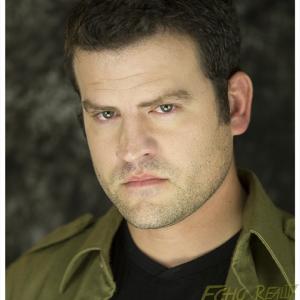 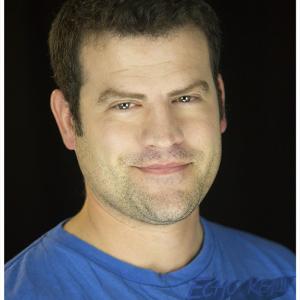 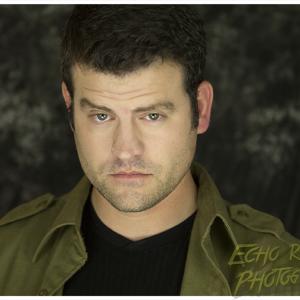 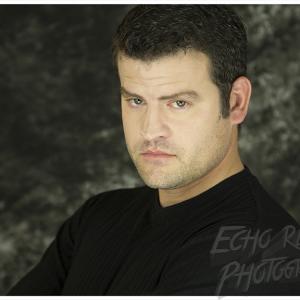 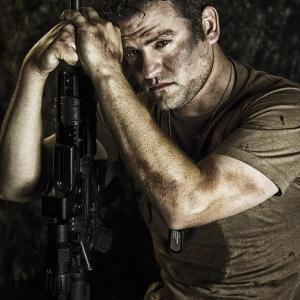 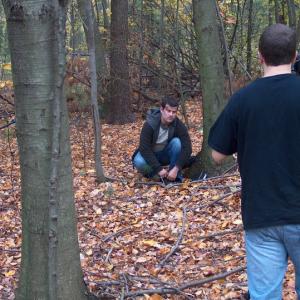 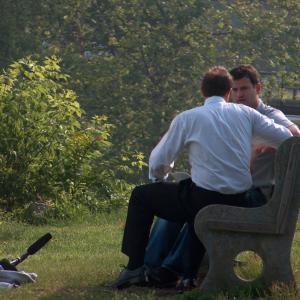 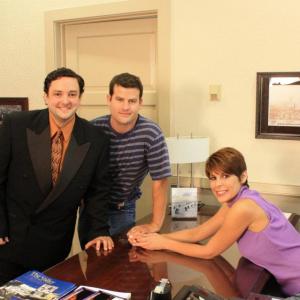 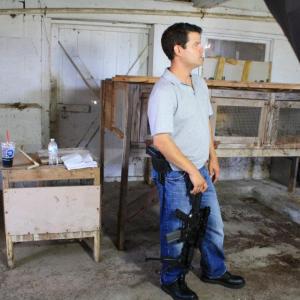 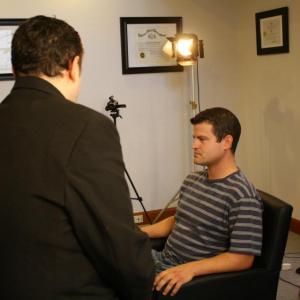 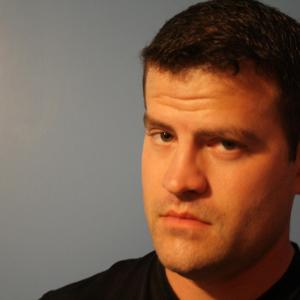 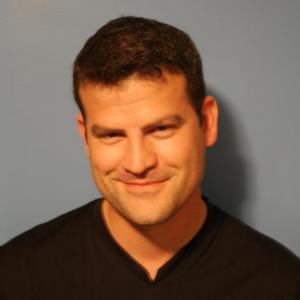 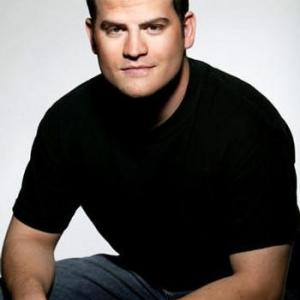 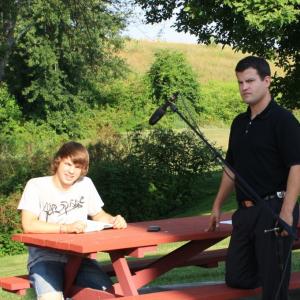 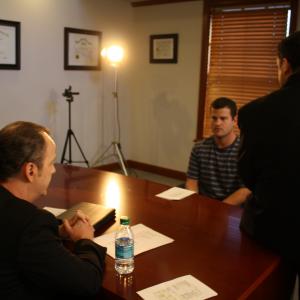