Actor, Soundtrack, Music Department
Aaron Kwok Fu-shing (born 26 October 1965) is a Hong Kong singer, dancer, and actor. He has been active since the 1980s and to the present. He is considered one of the "Four Heavenly Kings" of Hong Kong. Kwok's onstage dancing and displays is influenced by Michael Jackson. While most of his songs are in the dance-pop genre, he has experimented ... 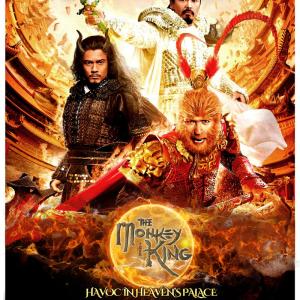 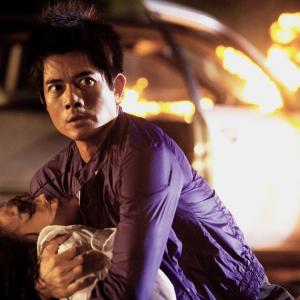 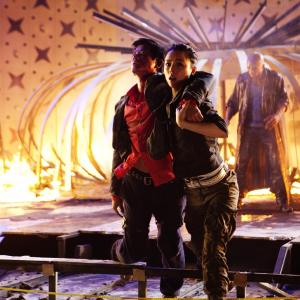 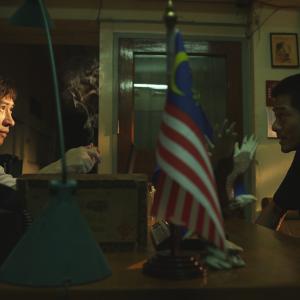 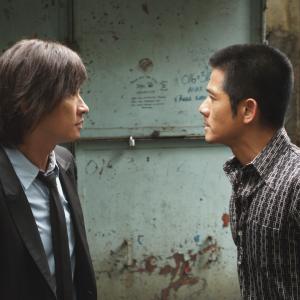 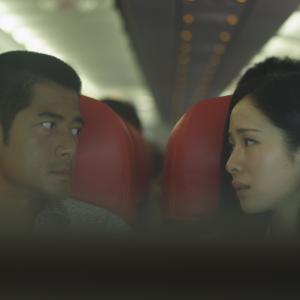 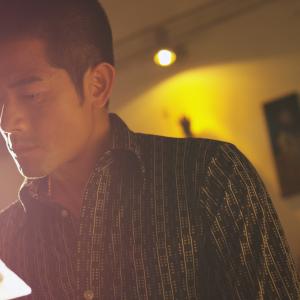 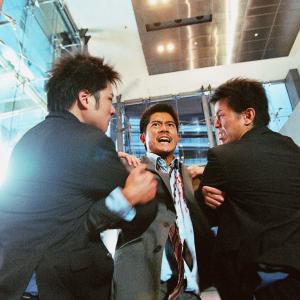 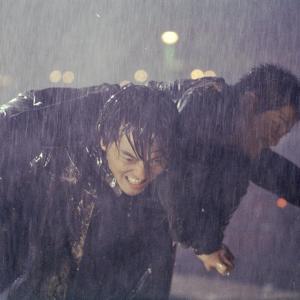 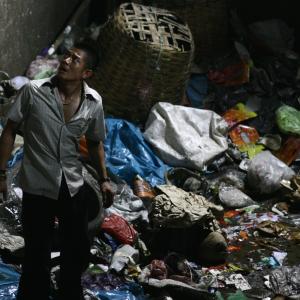 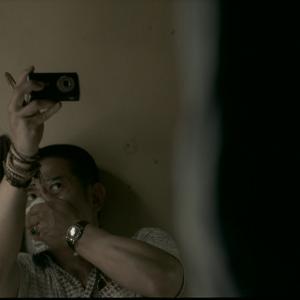 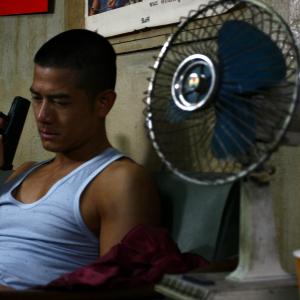 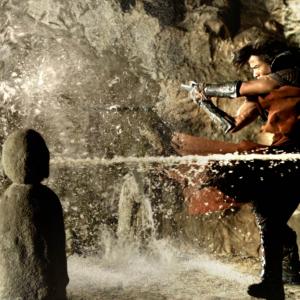 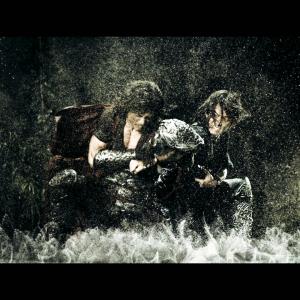 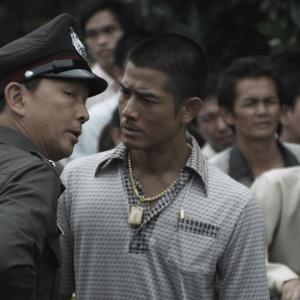 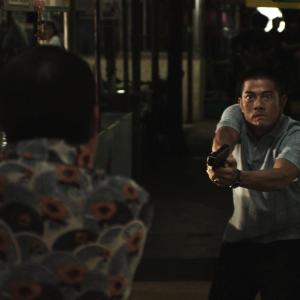 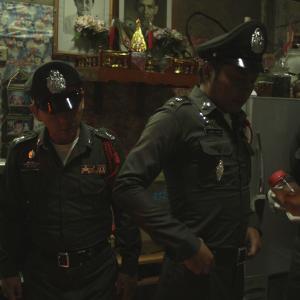 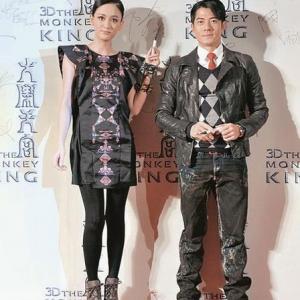 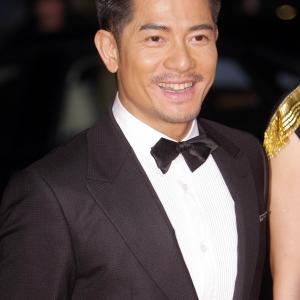 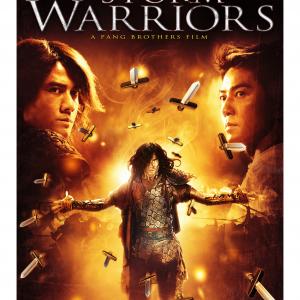 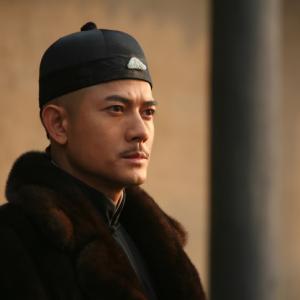 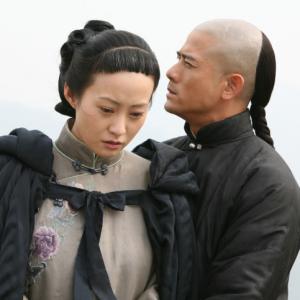 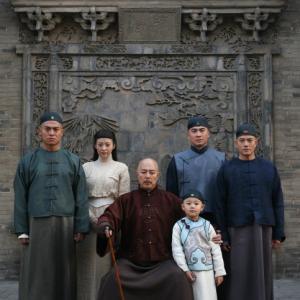