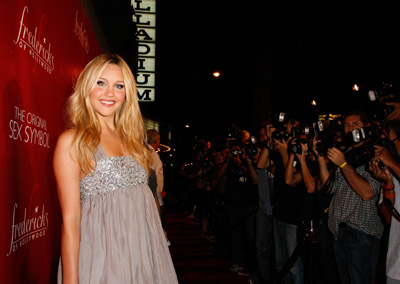 Amanda Laura Bynes was born on April 3, 1986, in Thousand Oaks, California, the youngest of three children of Lynn (Organ), a dental assistant, and Richard Bynes, a dentist. Her mother is from an Ashkenazi Jewish family and her father is of Irish and Polish descent. Amanda became interested in acting and performing from the age of three, when she ... 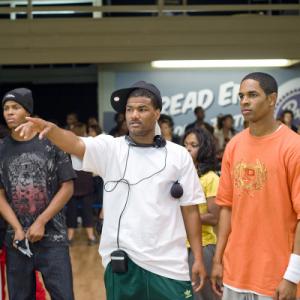 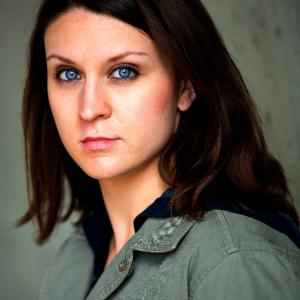 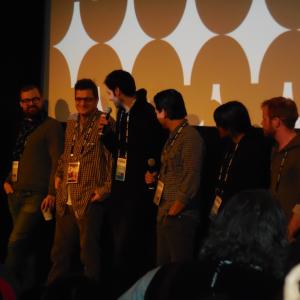