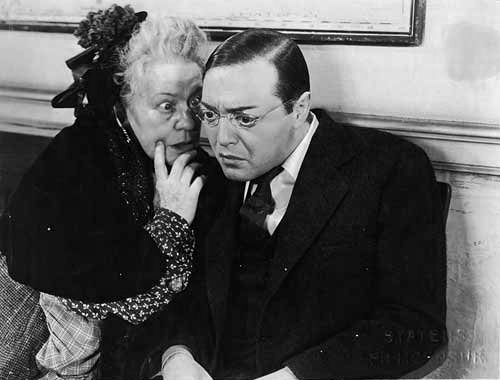 As a youth Peter Lorre ran away from home, worked as a bank clerk and, after stage training in Vienna, made his acting debut in Zurich. He remained unknown, traveling for several years and acting in Germany, Austria and Switzerland, until Fritz Lang cast him as the psychopathic child killer in M (1931). After several more films in Germany, Lorre ... 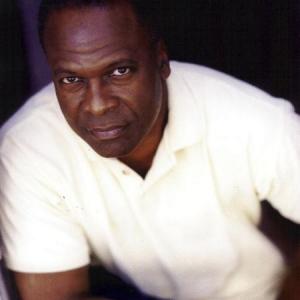 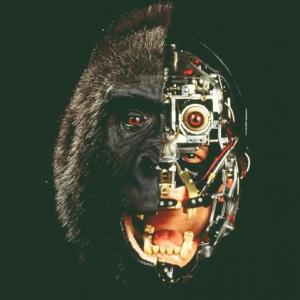 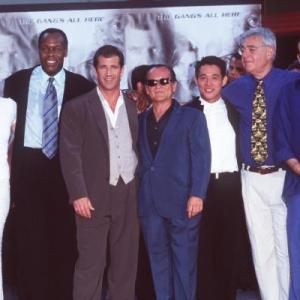