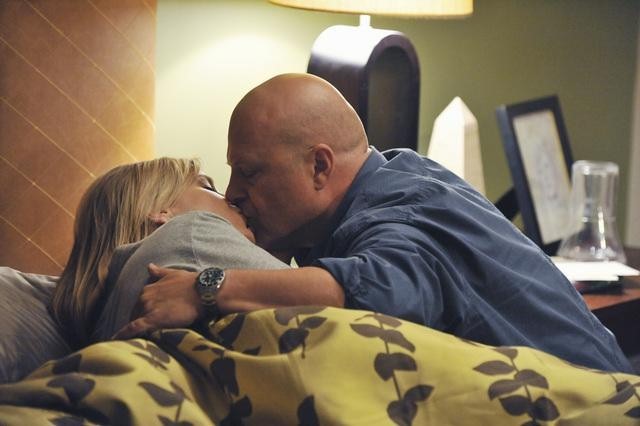 Caption: Still of Julie Benz and Michael Chiklis in No Ordinary Family (2010)

Educated at Boston University's School for the Arts, majoring in acting, before moving to New York City. Michael has numerous theater credits including the roles of Stanley in A Streetcar Named Desire and Touchstone in Shakespeare's As You Like It. 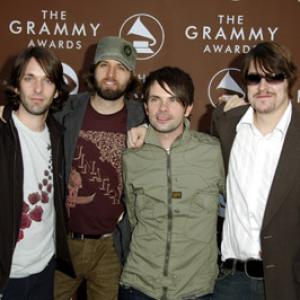 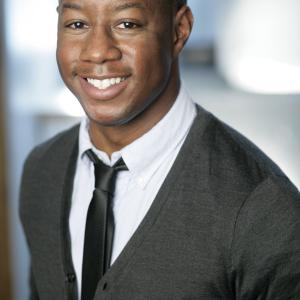 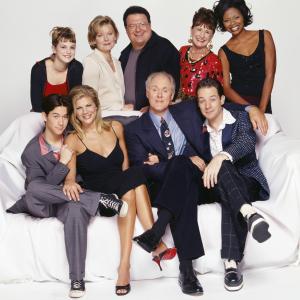