Still of China Chow, Bill Powers, Jerry Saltz and Jeanne Greenberg Rohatyn in Work of Art: The Next Great Artist (2010) 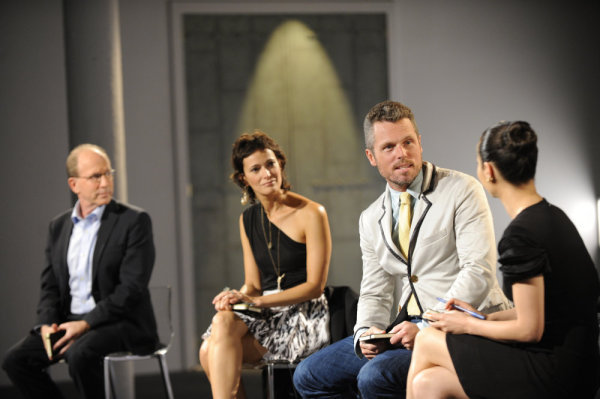 China Chow, born in London, is known to divide her time between New York City and Los Angeles. She is the child of late model/designer Tina Chow (who died of AIDS in 1992) and restaurateur Michael Chow (whose Mr. Chow restaurants are the talk of the town in London, Manhattan and Beverly Hills), and has a younger brother, Maximillian Chow. The ... 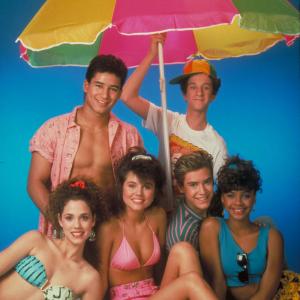 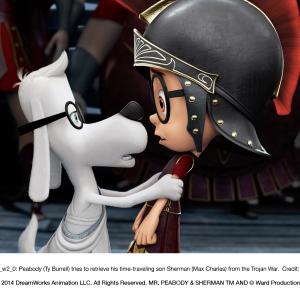 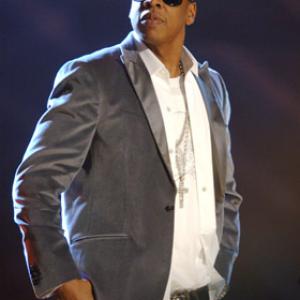