Still of Emmanuelle Chriqui, Taye Diggs, Kathleen Robertson and A.J. Buckley in Murder in the First (2014) 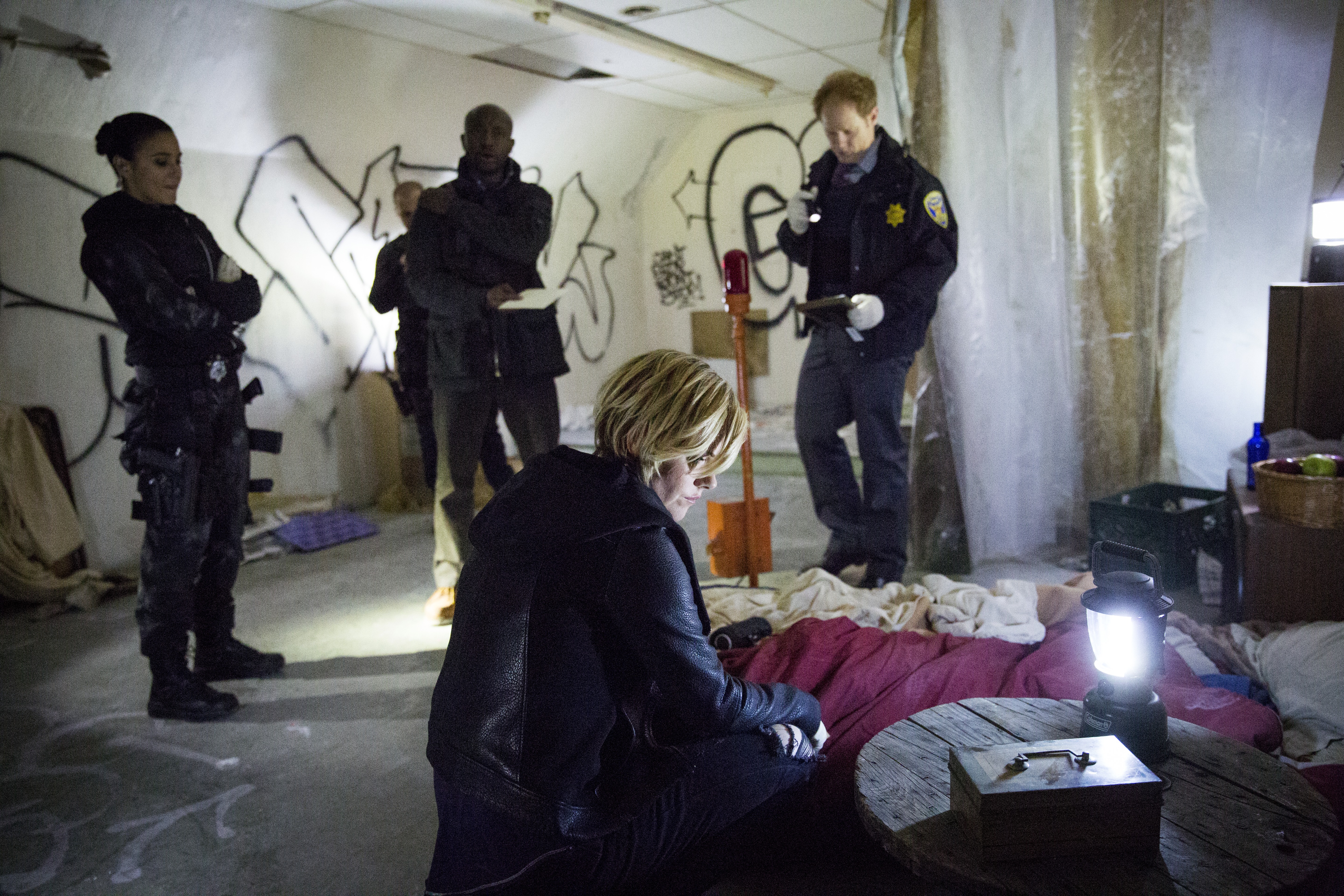 Emmanuelle Chriqui was born in Montreal, Quebec, to Moroccan Jewish immigrants, Liliane (Benisty) and Albert Chriqui. Her family moved to Toronto when she was two years old. At the age of 10, Chriqui appeared in a McDonald's commercial. She moved to Vancouver, guest-starring in series such as Are You Afraid of the Dark? (1990), Forever Knight (... 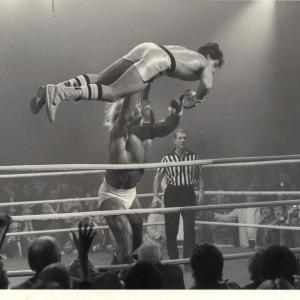 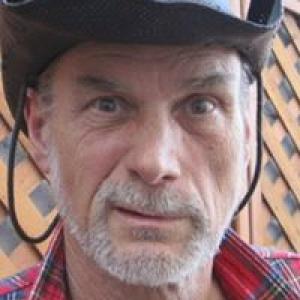 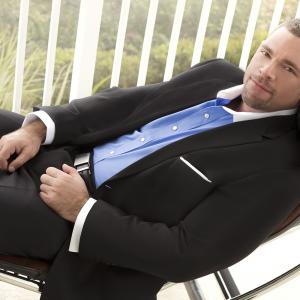