Actor
At 12 years old, Brandon landed his first big break with the starring role of "Mowgli" in Walt Disney's "Jungle Book: Mowgli's Story." It went straight to video and is still being shown domestically as well as foreign. That same year, 1997, he filmed the Disney Channel movie "P.U.N.K.S." where he played a leading role as Johnny Pasiotopolis, with ... 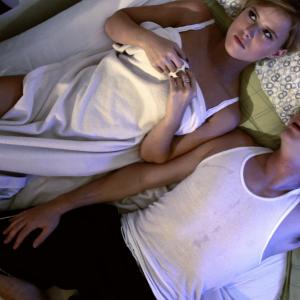 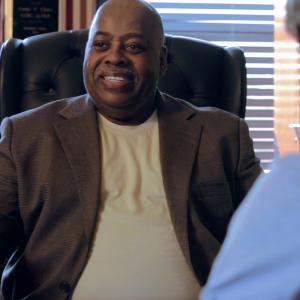 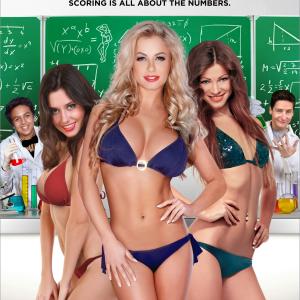 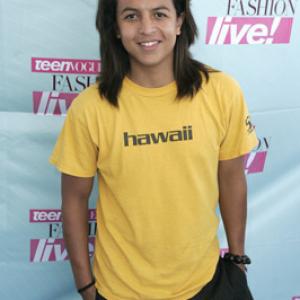 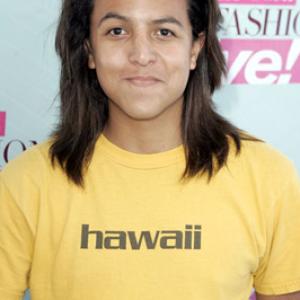