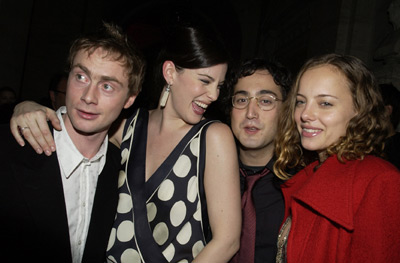 Royston Langdon was born on May 1, 1972 in Leeds, England as Royston William Langdon. He was previously married to Liv Tyler. 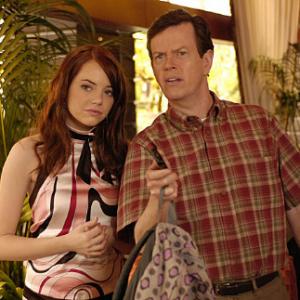 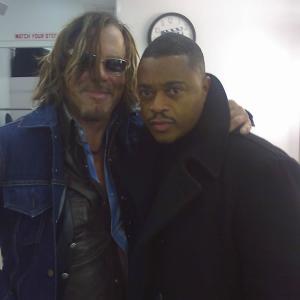 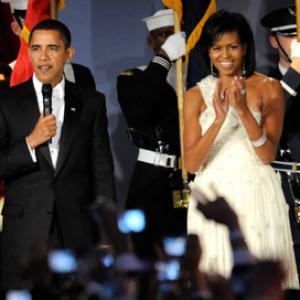